By Joseph Gibson on February 16, 2020 in Articles › Billionaire News

Bill and Melinda Gates are known far and wide for their philanthropic efforts, and at this point it's likely that they're better known for philanthropy than they are for Microsoft, the company Bill founded and that eventually made him extremely wealthy. But even the world's best philanthropist sometimes has to look back on his or her work with a critical eye, which is exactly what Bill and Melinda have done in their recent 2020 Annual Letter.

The Bill & Melinda Gates Foundation's 2020 Annual Letter, entitled "Why We Swing for the Fences," is focused on the progress they feel they've made over the last 20 years. And as it points out, it's sometimes impossible to predict what will work and what won't when you're attempting to solve big problems:

"If you'd asked us 20 years ago, we would have guessed that global health would be our foundation's riskiest work, and our U.S. education work would be our surest bet. In fact, it has turned out just the opposite.In global health, there's a lot of evidence that the world is on the right path — like the dramatic decline in childhood deaths, for example," she says. "When it comes to U.S. education, though, we're not yet seeing the kind of bottom-line impact we expected." 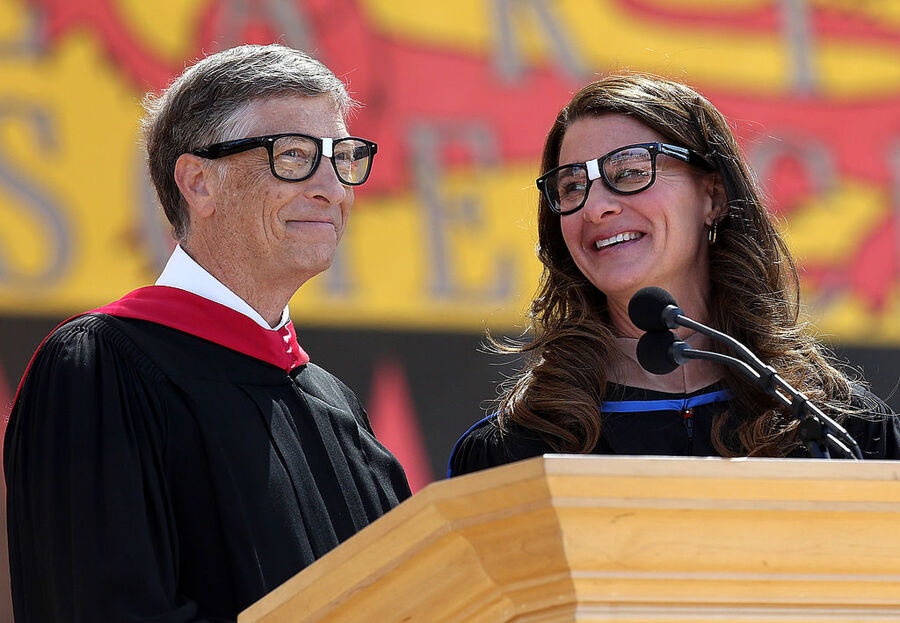 20 years ago is when the Gates first began directing his money towards educational initiatives, with the goals of increasing racial diversity among college attendees and improving graduation rates at home in Washington state. Their foundation has donated almost $54 million towards these and other educational causes in that time, and according to the Gates themselves, they simply have not seen the kind of objective results in these areas that they would have hoped to. That's particularly compared to another area like health, which somewhat counterintuitively can be an easier field to master:

"In global health, we know that if children receive the measles vaccine, they will be protected against the disease, which means they're more likely to survive. But there's no consensus on cause and effect in education. Are charter schools good or bad? Should the school day be shorter or longer? Is this lesson plan for fractions better than that one? Educators haven't been able to answer those questions with enough certainty to establish clear best practices."

So, the Gates say they're going to change their approach to educational philanthropy, announcing a new project called Networks for School Improvement that, as Bill puts it, will seek "to create opportunities for schools to learn from each other." And it probably goes without saying that this new project will be more than adequately funded – the foundation has purportedly already pledged some $240 million towards the program.