The 15 Biggest Individual Landowners On The Planet

There are 36.8 billion acres of inhabitable land on earth and 21 percent of it is owned by just a handful of people. Of course, this includes the Queen of England, who technically owns Australia and Canada. However, American billionaire and Chairman of Liberty Media Corp., John Malone, also makes the list with his vast land holdings in the U.S. These are the 15 Biggest Landowners in the World.

Liberty Media Corp. Chairman John Malone (who is a good friend of Ted Turner) owns a million acres of woodland in Maine and New Hampshire, as well as two equestrian properties in Florida. 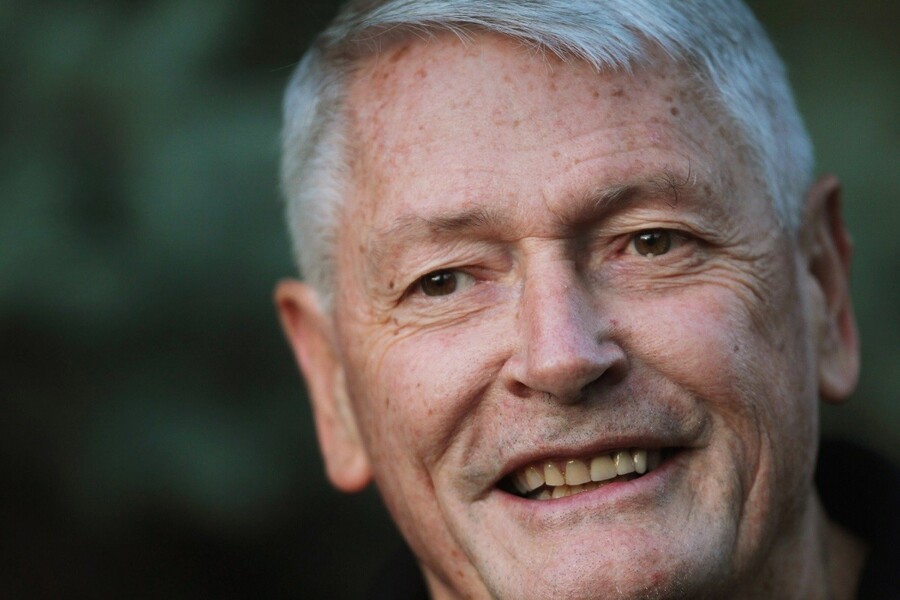 As King of Qatar Sheik Hamad Bin Khalifa owns his entire country. He is a surprisingly modern and Western-friendly force in the Middle East. He's been King since 1995. 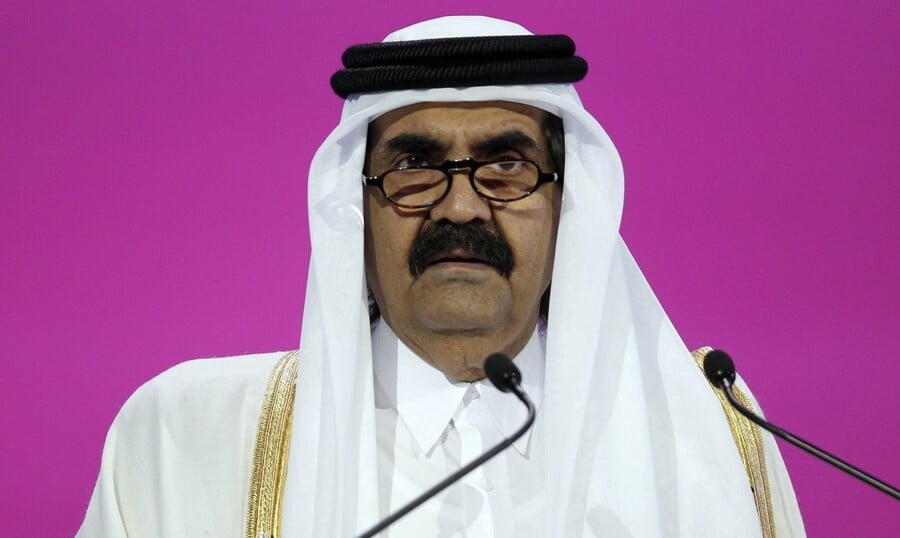 James, Arthur, and John Irving own 3.6 million acres of land in Maine, New Brunswick, and Nova Scotia. The three Canadian brothers inherited thousands of square miles of forest land. They are heirs to the J.D. Irving Group fortune. The forest land is used for paper and pulp materials in just one part of the family's very diversified business interests.

All 6,704 Square Miles of Swaziland

King Mswati is one of the last Absolute Monarchs in the world and as a result, he owns ALL of the nation he rules in Southern Africa. National law states that the throne is the sole landowner in the entire country. 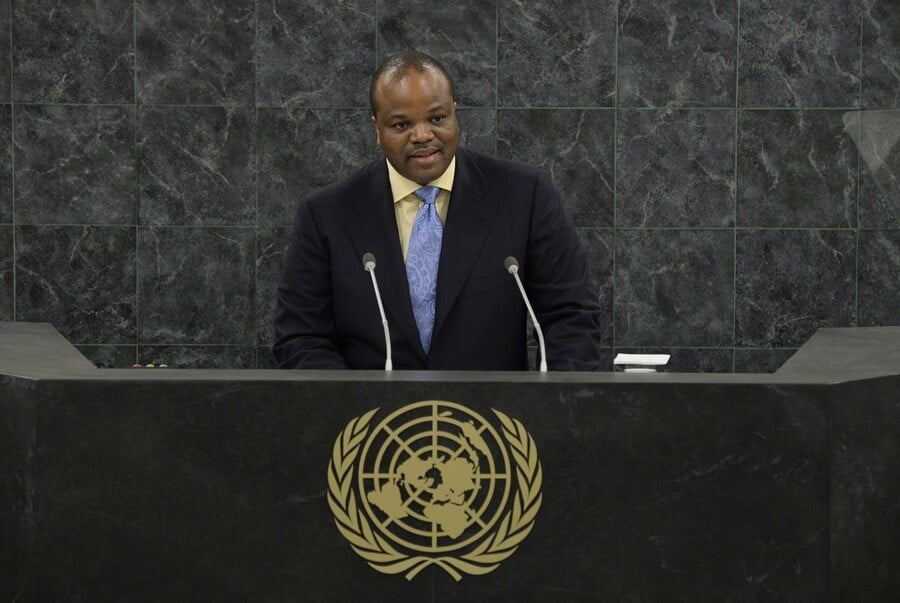 The Emir, who inherited his throne, owns 4.4 million of the 7 million acres that make up the nation of Kuwait. Part of the land that the Emir does not own is the American military property that houses the largest American military base in the Middle East. 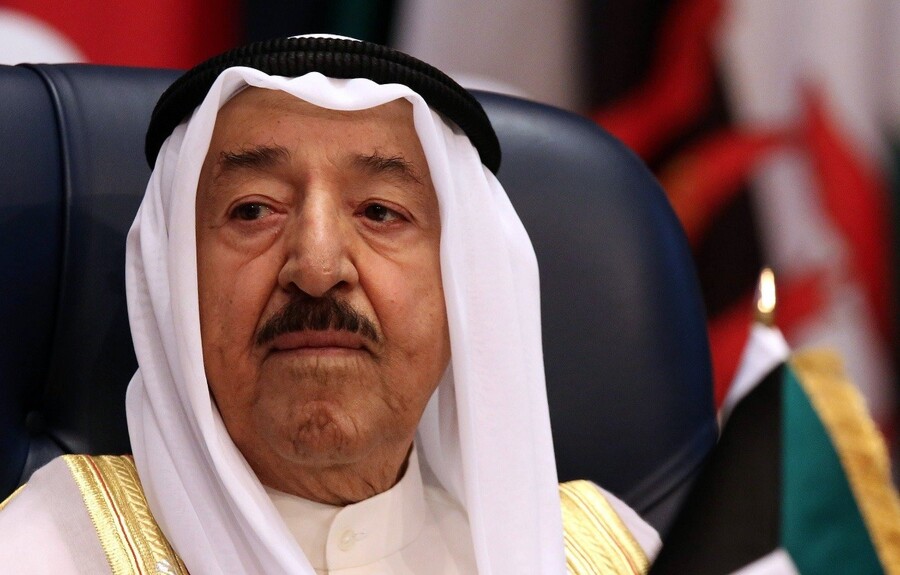 All 11,718 square miles of Lesotho, including the diamond mines

King Letsie is in his second go around as the monarch of Lesotho. While the country's monarchy is mostly ceremonial, Letsie holds the legal title over the lands of his country – including the lucrative diamond mines. 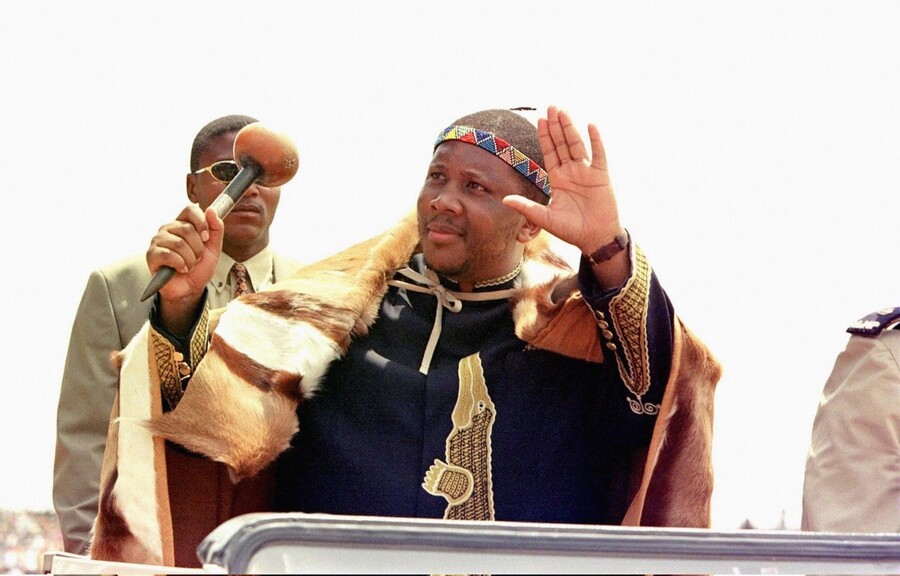 As King of Bhutan, King Jigme owns all of his newly democratic nation. King was educated in America at Philips Andover Academy and ascended to the throne in 2008. 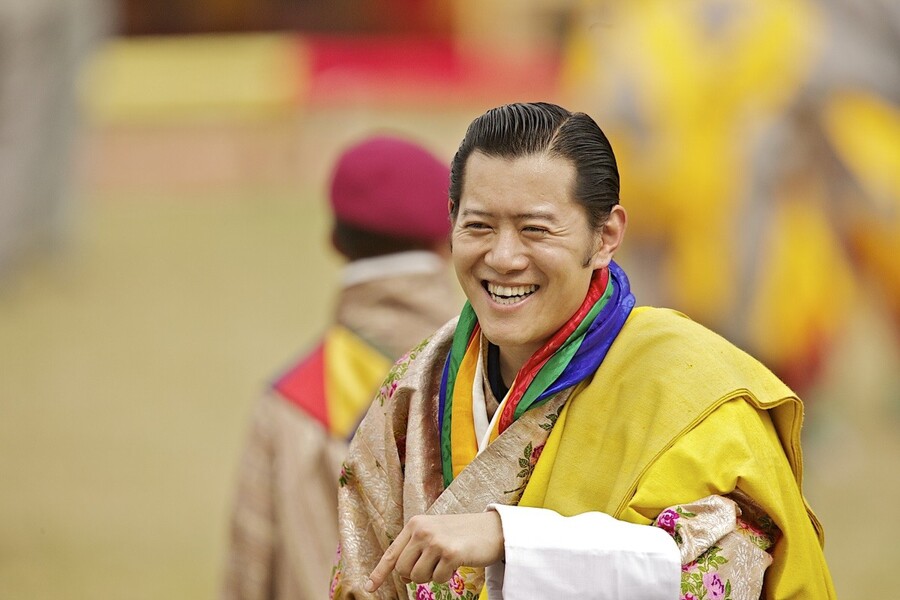 All 35,637 square miles of the Kingdom of Jordan

Jordan is one of the very few members of both the World Trade Organization and The Arab League. King Abdullah II is the heir to his father, the very popular King Hussein and one of the U.S.'s most important allies in the region. He was also once an extra on Star Trek Voyager. 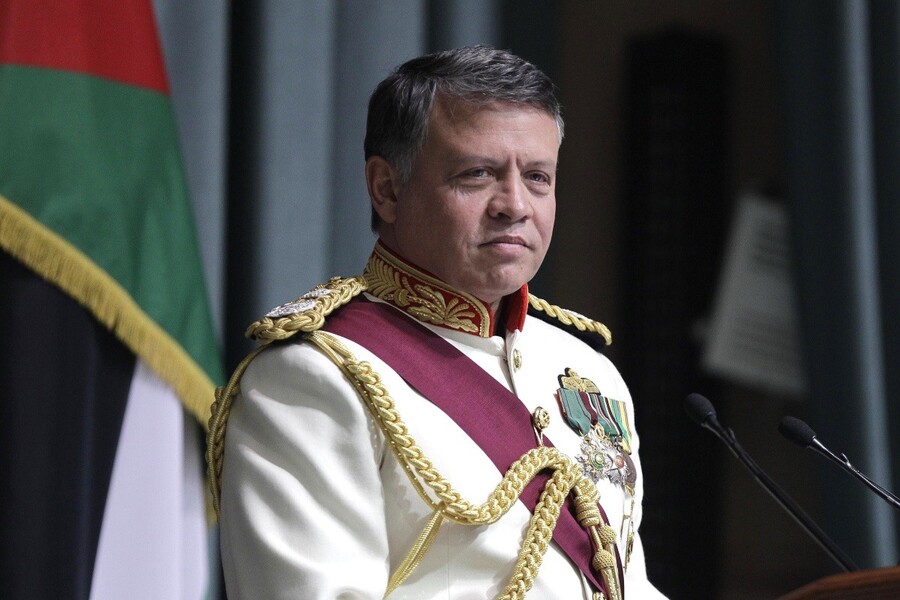 All 57,000 miles of Nepal, including Mount Everest

Nepal's royal family retains ownership of the country, despite a move to a Maoist Republic in the 1990s. King Gyanendra is the formal head of the country, but he holds no real power within the socialist government of Nepal. 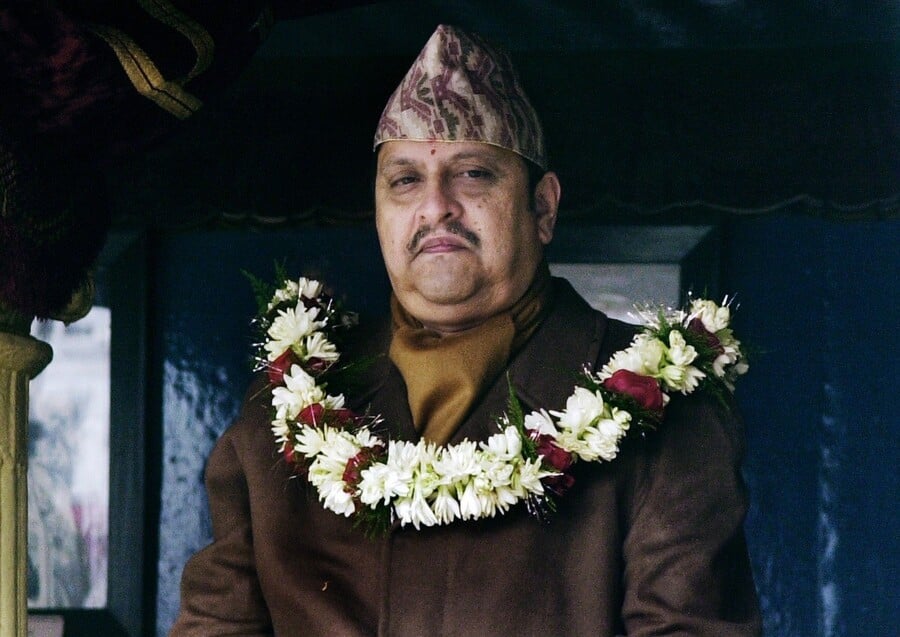 All of the desert lands of Oman

Sultan Qaboos is the ruler of Oman and the head of the country's military. The largely desert nation includes the ports along the Coast of Sur, which is a major entry point for trade in the region. Qaboos is a pretty westernized leader compared to other heads of state in the region. 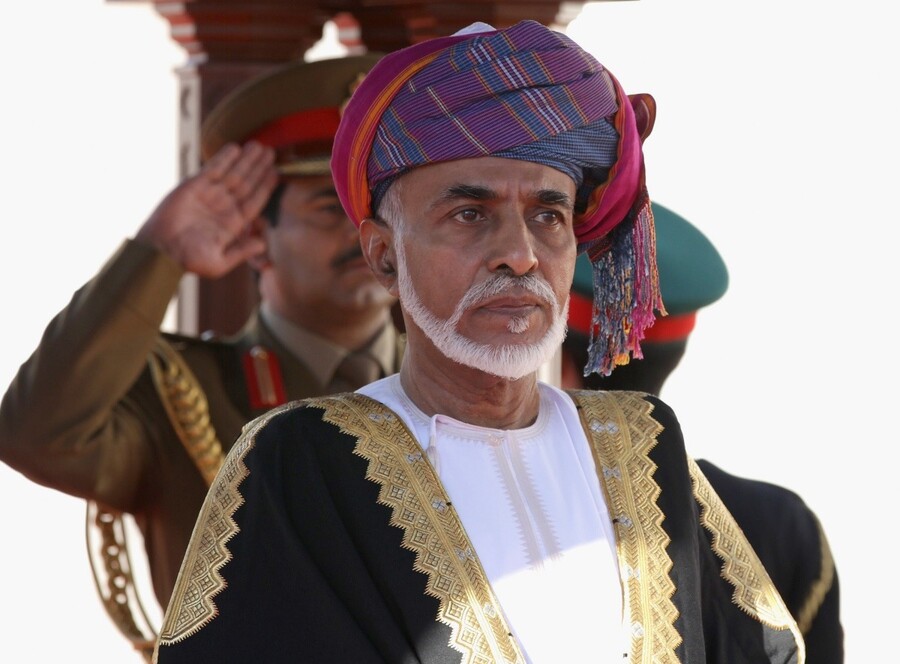 All 128 million acres of Thailand

King Vajiralongkorn has been on the throne since his father King Bhumibol died in 2016. In this role owns all of Thailand's acreage including the wildly popular tourist-friendly beach resorts. His father (pictured below) was the longest reigning monarch in Asia. 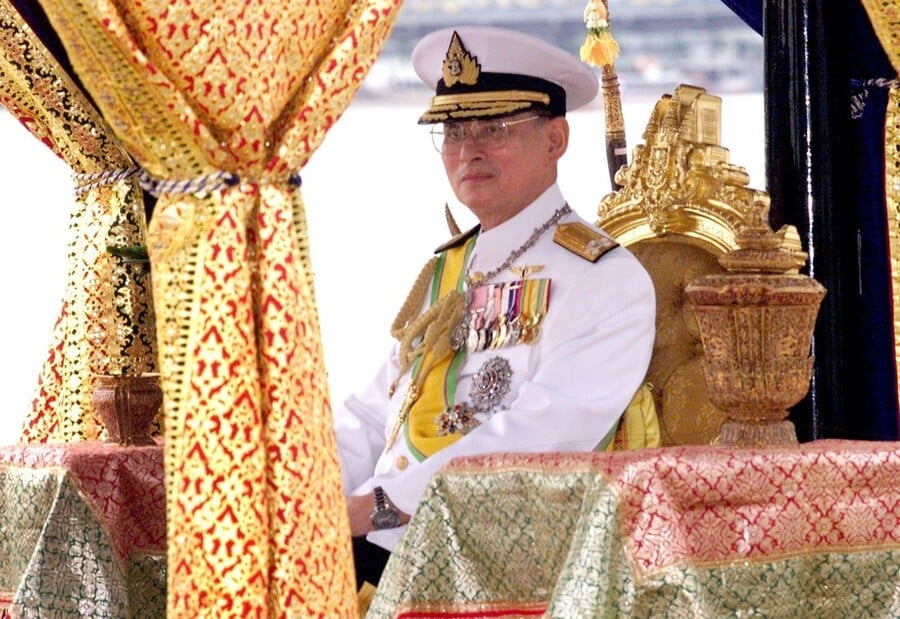 All 176.5 million acres of Morocco

As King, Mohammed VI, controls all of Morocco and its land, which has historically been the key point of trade between Europe and Africa, affording it a healthy economy throughout the decades. King Mohammed is the first champion of democracy in a monarchy that dates back to 1036. 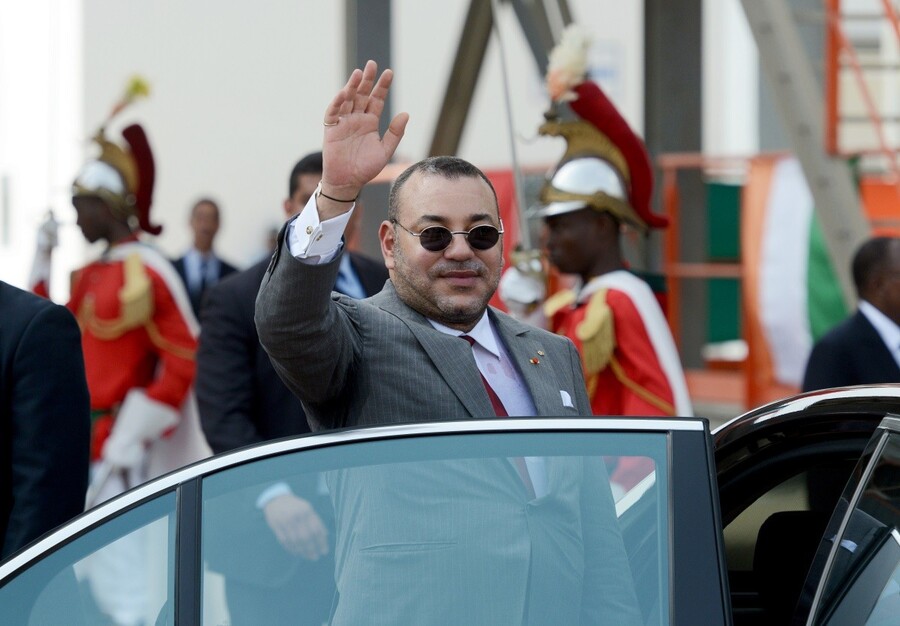 The sitting Pope, in this case Francis, owns the land that Vatican City sits on as well as all of the land owned by the Catholic Church around the world, including the hundreds of Vatican embassies that act as independent nations. 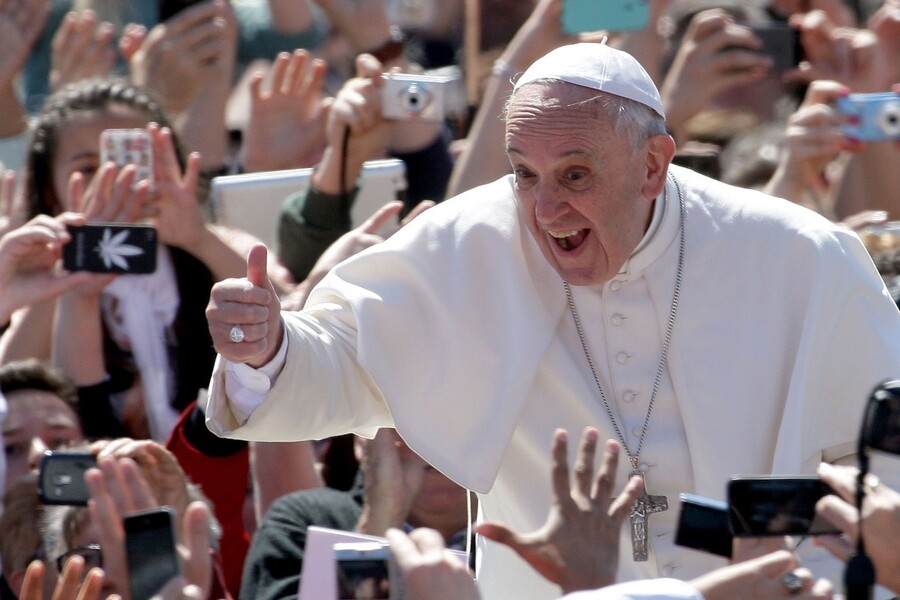 830,000 square miles, making up The Kingdom of Saudi Arabia 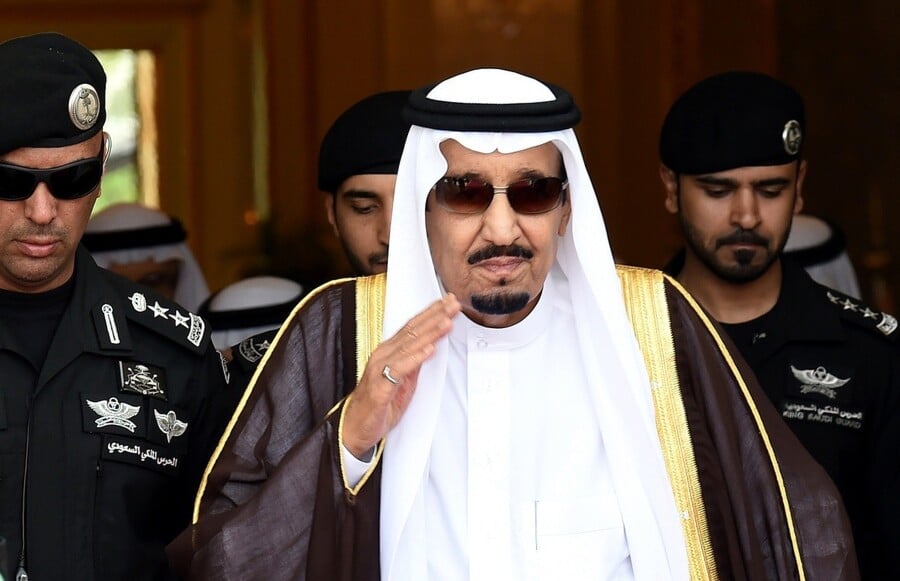 Queen Elizabeth II technically owns all of the land that makes up Great Britain, Northern Ireland, Canada, Australia, the Falkland Islands, and a few other pieces of land around the world. England's longest reigning monarch commands the entire British Commonwealth. That basically means she gets to have her face on money all over the world. 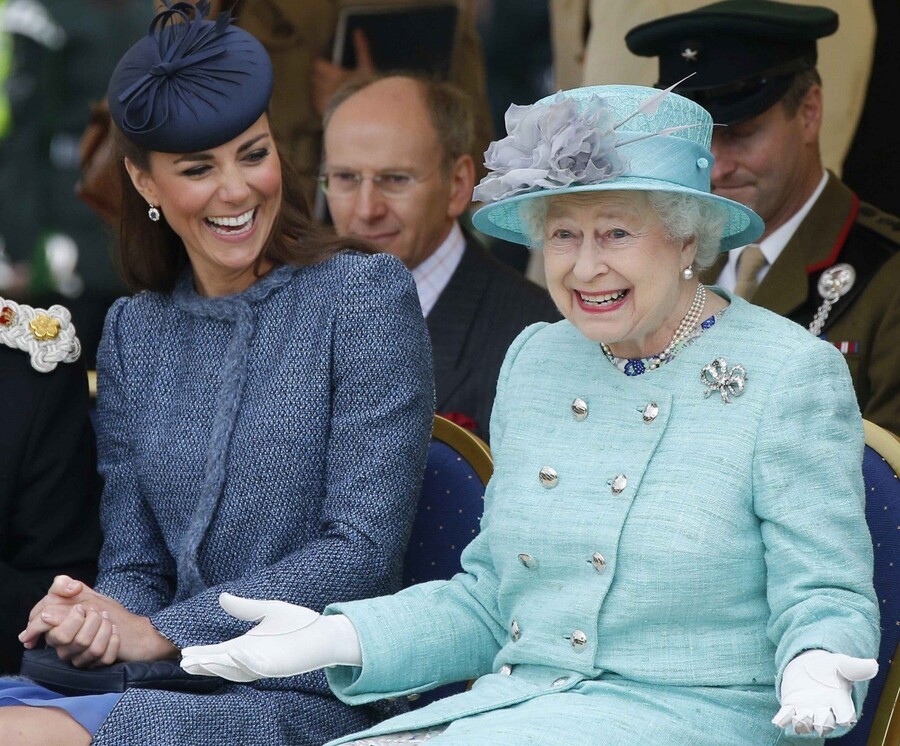