By Amy Lamare on August 5, 2017 in Articles › Billionaire News

Beyoncé and Jay-Z just love their expensive real estate. Recently we told you about the lavish $400,000 a month property the couple and their three children are renting in Malibu. Now, it seems the power couple is eyeing a mansion on Los Angeles' westside that would be a record setting real estate deal.

It was revealed that Beyoncé and Jay-Z have entered into a contract to buy a modern mansion in Bel Air for $90 million. Whether or not the deal will close remains to be seen. After all, the Carters have flirted with some mega mansions in the City of Angels before, but have yet to purchase one.

In 2014, the couple put an offer in on a Holmby Hills manse they were renting for $200,000 a month. Ultimately, the house's 16,000 square feet of space just was not large enough for the couple and their family and the deal fell apart. 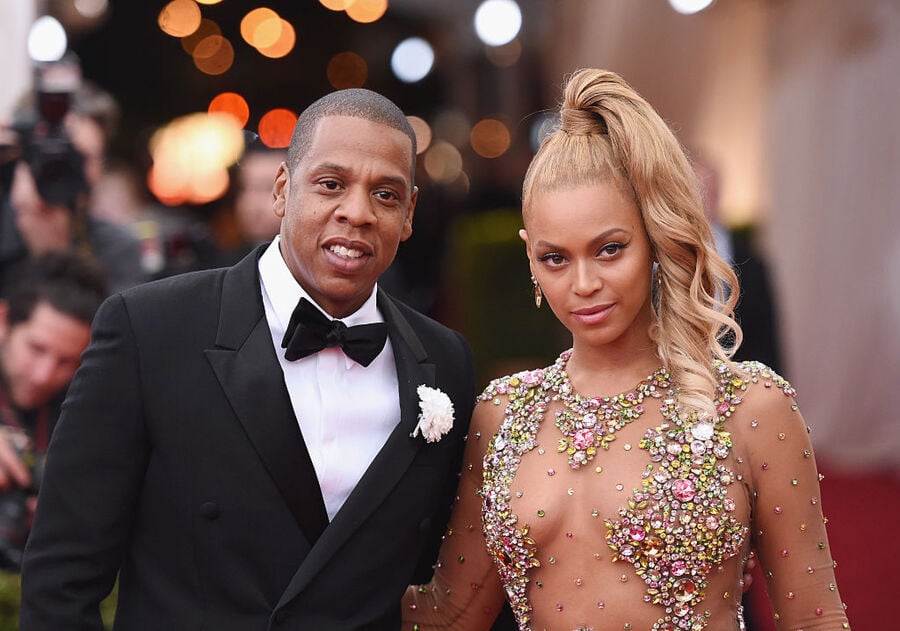 The next home Bey and Jay zeroed in on was popularly referred to as Los Angeles' "most extreme home," a mansion in Beverly Hills' Trousdale Estates neighborhood built by handbag tycoon Bruce Makowsky. They ultimately lost that home in a bidding war. Minecraft creator Markus Persson bought the mansion for $70 million.

Most recently, the hip hop power couple was briefly linked to a 30,000 square foot estate on Holmby Hills' Carolwood Drive that sold to Detroit Pistons owner Tom Gores for $100 million. Bey and Jay have even toured the $200 million Manor. It seems the only high profile mansion the couple haven't been lined to is The Playboy Mansion.

If Beyoncé and Jay-Z close on this $90 million house, it will be the most expensive deal for a single family home in Los Angeles this year. The home is a spec mansion, originally priced at $135 million. It was developed by Dean McKillen and designed by architect Paul McClean. The 30,000 square foot property is made up of six structures and has an additional 10,000 square feet of patio and terrace space for true indoor-outdoor living. The 2-acre compound has four swimming pools, a spa, media room, full basketball court, 15-car garage, and bulletproof doors and windows.

Beyoncé and Jay-Z have a combined net worth of $1.35 billion.