By Joseph Gibson on December 23, 2019 in Articles › Billionaire News

Denise Coates, CEO of the worldwide online gambling site Bet365, is once again the highest-paid boss in the United Kingdom. The company's own recently published accounting indicates a total compensation of $422 million US for the last fiscal year, ending in March 2019, a significant increase over what she made the year before.

Back then, she took home $347 million, which was itself a record, as was the $284 million she made in 2016. Her compensation is divided between her salary as well as the dividends from her 50 percent stake in the highly lucrative Bet365.

That means that in just the last three years, Coates has made more than a billion dollars from her position as Bet365 CEO. Not bad for a company that she's reported to have started along with her father back in 2000 in a building located near one of the betting shops owned by her father. According to CNBC, she says she had the idea to start the company after sensing the money to be made in online gambling – a field that has continued to generated hundreds of millions of dollars a year for the company. 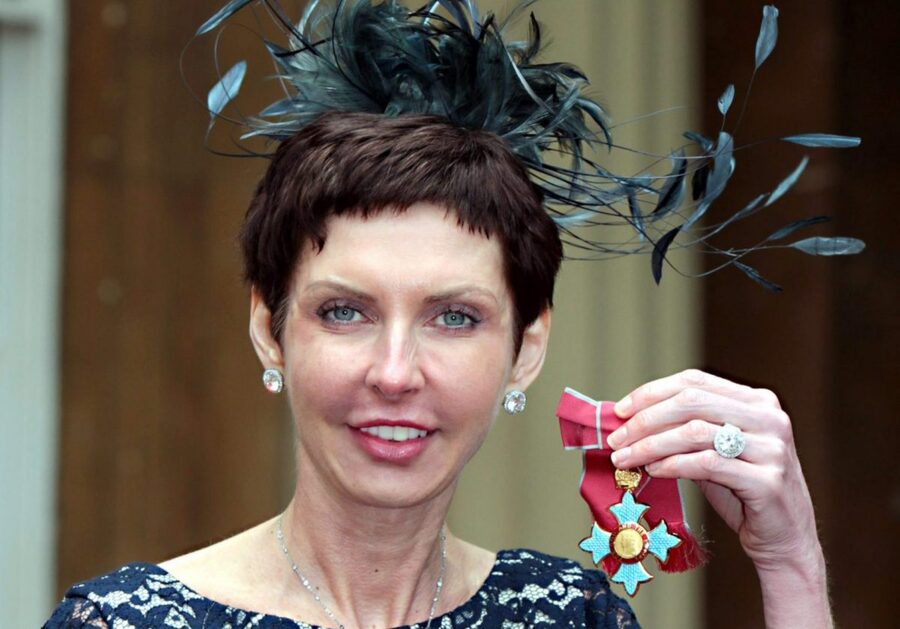 Some other interesting figures disclosed by Bet365 include an 18 percent increase in net profits for the year, as well as a donation of more than $110 million US to the Denise Coates Foundation, Coates's own non-profit. Coates has a stake in Bet365 of about 50 percent and serves as CEO along with her brother John, who has about a quarter of the company's shares to his own name.

Bet365 also counts among its holdings the Stoke City soccer team, with Coates's father Peter as chairman. Gambling is very much the family business for Coates, who in an interview with The Guardian in 2012 referred to herself and her family as "the ultimate gamblers" for the way they put it all on the line to launch Bet365.