By Amy Lamare on February 25, 2021 in Articles › Billionaire News

They say necessity is the mother of invention and that is certainly true about Bert "Tito" Beveridge, the founder of delicious Tito's Vodka. He's seen his net worth skyrocket recently, which is not solely based on the steady supply of Tito's I've been drinking since the pandemic started, but that certainly helped! In all seriousness, though, Beveridge had to have balls to take on the big-name vodka brands with his scrappy home-distilled vodka from Austin, Texas. Would you believe that Beveridge never set out to make the "vodka for dog people?" When he was growing up, he planned to become a doctor. Sometime in college, he changed tracks to geology and geophysics. That wouldn't be the last time Beveridge changed courses.

Beveridge graduated from college in 1984. He soon landed a job with a big Texas-based oil company working in Venezuela and Colombia. While he was in South America, he began picking wild fruit, fermenting them, and making his own wine-like beverage.

He returned to Texas a few years later and started his own oil drilling company. Beveridge was making a decent living but he didn't love his job, so he packed it all up to move to Austin to become an environmental engineer for the oil industry. He tired of that and became a mortgage broker. That didn't suit him either. It was the early 1990s and Tito was trying to figure out what would make him happy and what he was doing with his life. 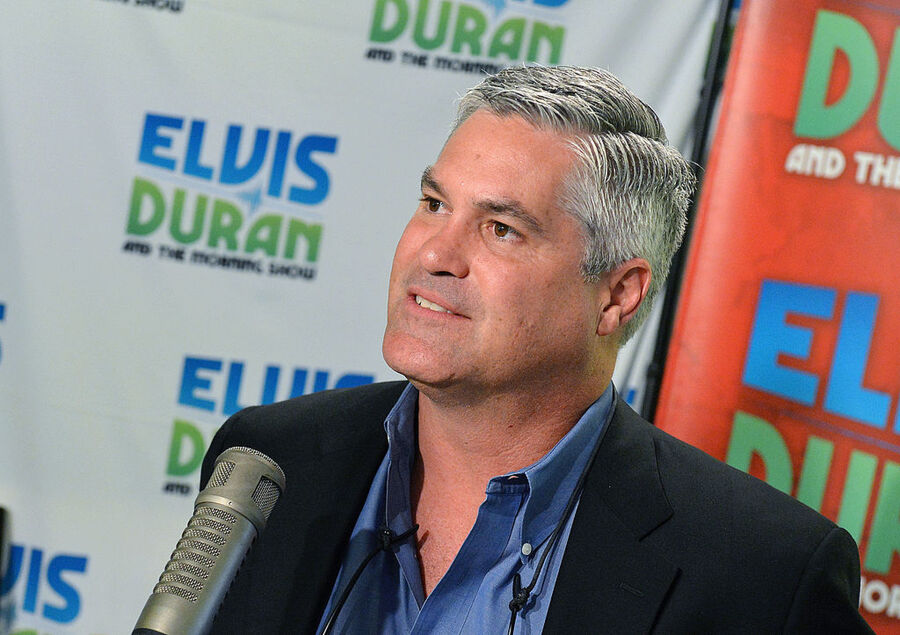 It was 1993 and Texas didn't have a single distillery in the state. The Texas Alcoholic Beverage Commission (TABC) denied his application for a license on the grounds that Texas forbade distilleries This didn't deter Tito and he did some digging and found out there wasn't a law against distilleries. The TABC told him if he could get a federal license, they'd approve his state license. It took Tito two years to get a federal license. The TABC was true to their word and gave him the first license to distill alcohol in Texas. Now all Tito needed was the money to buy the equipment he'd need to make his vodka.

Beveridge learned about micro distilling. He built a pot still from scratch and began perfecting the recipe for Tito's Handmade Vodka. He settled on corn as the grain for his vodka. He took his business plan to banks for financing. The banks turned him down. He didn't have any luck with private financing either. Tito signed up for 19 credit cards to finance his business. He ran up $90,000 in charges. He was a one-man operation. He made the vodka, bottled it, and loaded it onto a truck. He was transferring the balances on his maxed-out credit cards from one card to another to stay ahead of his creditors. He sold his first case of vodka in 1997.

In 1998, the head of the cocktail program at Las Vegas' Bellagio Hotel saw some excellent reviews of Tito's Handmade Vodka so he bought some and The Bellagio became one of his first and most important clients. Then, in 2001, Tito's Handmade Vodka won the San Francisco World Spirits Competition, beating out Grey Goose, Ketel One, and other top vodka brands for the coveted top prize, the Double Gold Medal. Tito's is no longer a one-man operation, though Beveridge does work at the distillery every day, tasting his vodka and managing the business.

All these years later, Beveridge still retains 100% ownership of Tito's Handmade Vodka. Based on the company's current valuation, Bert Beveridge's net worth is $9 billion.