Bernard Arnault Is Europe's Richest Person, With An $80.8 Billion Fortune

By Joseph Gibson on March 11, 2019 in Articles › Billionaire News

He may not be among the most famous of the world's billionaires, but with a fortune of $80.8 billion, Bernard Arnault has the wealth to compensate for it. And in fact, the chairman and CEO of luxury fashion conglomerate LVMH is considered to be the richest man in all of Europe.

LVMH isn't just any luxury conglomerate, but the largest in the world, with a reported $53 billion in revenue in 2018 alone. Fittingly, four of Arnault's five children have jobs in some capacity with much more well known LVMH brands such as Louis Vuitton, Rimowa, Berluti, and TAG Heuer (LVMH also counts Dom Perignon as part of its company umbrella). Arnault's fortune also makes him the wealthiest single person in the fashion industry, and only trails three people – Jeff Bezos, Bill Gates, and Warren Buffett, of course – as the richest person in the world. 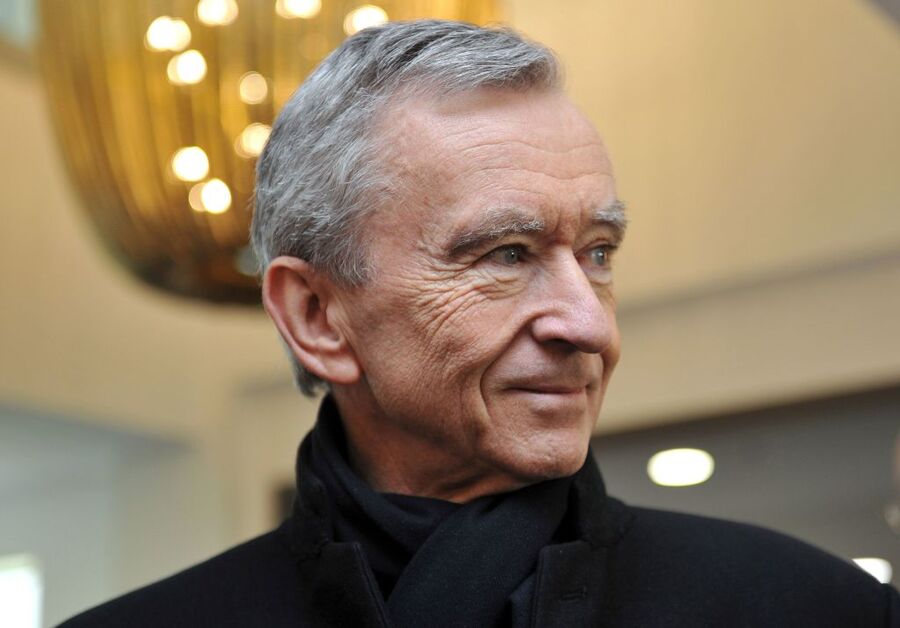 Arnault has been the CEO of LVMH Moet Hennessy Louis Vuitton SE since 1989, while his daughter and oldest child, Delphine Arnault, is executive VP of and heiress apparent to LVMH. And his fortunes go even higher than LVMH, with a reported 96.5 percent stake in Christian Dior, which itself controls 41 percent of LVMH in turn. All together, LVMH is made up of a total of 70 companies, many of them among the most well known and prestigious luxury brands on the planet.

Since 1989, Arnault was instrumental in bringing LVMH to its present status, and is known in the European media as "The Wolf in the Cashmere Coat." He's also known for his public professional rivalry with fellow billionaire Francois Pinault, France's second-richest man. And like many of his ultra-wealthy peers, Arnault has become known as an art collector as well, with works by such masters as Basquiat, Hirst, Picasso, and Warhol in his collection among others.

Despite his great wealth, Arnault has never ranked higher than fourth on the list of the richest people in the world. But at the rate he's been accumulating wealth as of late (he recently made a reported $4.3 billion in a single day in January of 2019 following a particularly good day on the stock market), some expect that to possibly change sometime in the future.