Beijing Overtakes Manhattan To Become Home To The Most Billionaires

The world has a new billionaire capital, officially. For the first time in the seven years we've been tracking the net worths of billionaires, New York City is no longer home to the largest concentration of billionaires. That honor now belongs to Beijing.

Beijing is the new billionaire capital of the world with 100 billionaires,  just slightly beating out New York City's 99 billionaires. 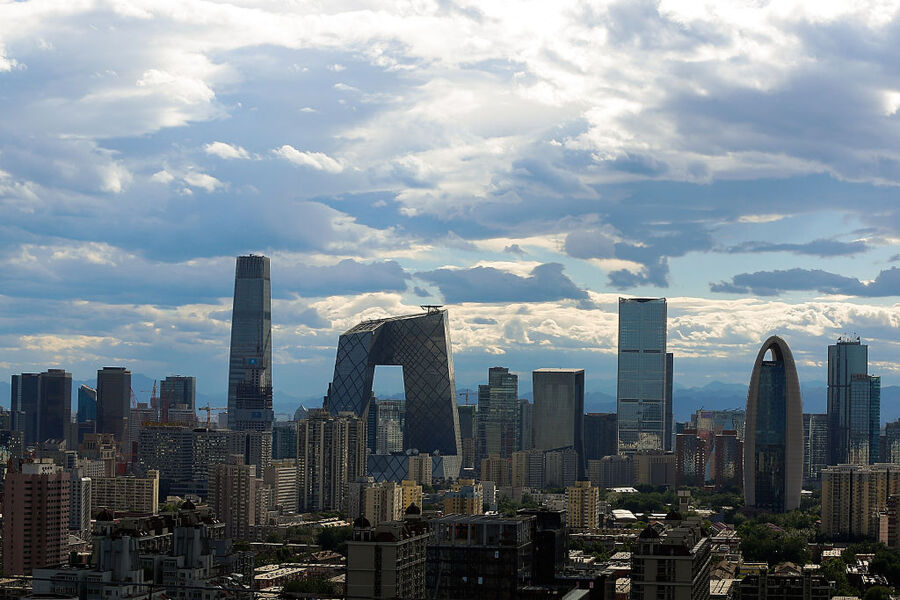 Beijing captured the crown thanks to adding 33 new billionaires in 2020, including Zhang Yiming, the (soon to be former) CEO of ByteDance, which owns TikTok. Yiming, who announced on Thursday he was stepping down from the company, currently has a net worth of $44 billion.

New York City only added seven billionaires in 2020. By the way, New York City is about 40% the size of Beijing with 8.4 million people to Beijing's 21 million. The richest person in New York City is Michael Bloomberg, who has a net worth of $60 billion.

Billionaires have done particularly well during the pandemic. American billionaires saw their wealth rise 44% in the past year. At the same time, 80 million Americans lost their jobs and eight million fell below the poverty line.

Across the globe, there are 660 new billionaires this year for a total of 2,755 billionaires with a collective net worth north of $13 trillion.