This Is The One Habit Amazon Founder Jeff Bezos Avoids

By Caitlin St John on December 7, 2017 in Articles › Billionaire News

As the world's richest man and the CEO of Amazon, Jeff Bezos is a busy guy with a lot to do. But there's one thing you won't catch him doing. In a recent interview with his younger brother Mark, Bezos reveals that he does not make it a habit to constantly check his phone. In fact, he avoids multitasking altogether.

"I don't like to multitask," said the entrepreneur whose net worth just reached $100 billion. "It bothers me. If I'm reading my email, I want to be really reading my email."

Bezos might have the right idea, experts have revealed that constantly keeping an eye on your inbox can reduce productivity. 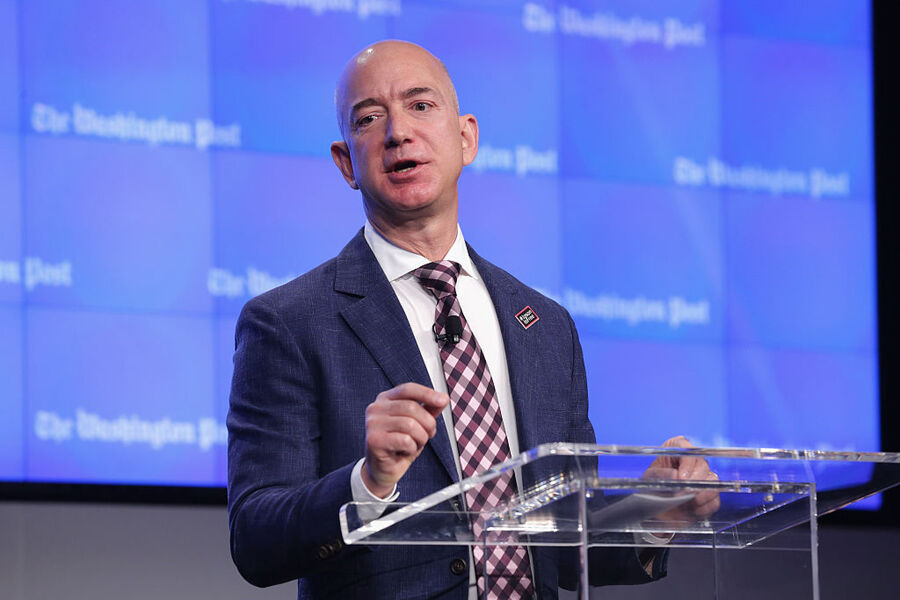 In 2017, Deloitte found that although smartphone usage had been trending upwards since 2015, it plateaued for the first time this year. The research also revealed that nearly half of the survey's participants are attempting to limit the time they spend on their phones.

However, 53-year-old Bezos has always operated this way. "I don't need discipline in order to be not checking my email," he said. "For me it's very natural. I love being present."

"When I have dinner, I have dinner, whether it's with friends or with my family," he added. "I like to be talking to the people I'm with. I like to do whatever I'm doing."