By Amy Lamare on February 13, 2019 in Articles › Billionaire News

Warren Buffett and Charlie Munger have been friends since 1959. They've worked together since 1978. The two have experienced stupendous success together building Berkshire Hathaway into an investment business with more than $736 billion in assets. But, do you know what is even more impressive than that? Buffett and Munger have never had even one argument in their more than 40 years working together and 60 years of friendship. That fact comes straight from the mouth of Warren Buffett during an interview on CNBC's Squawk Box last year.

Munger is the vice chairman of Berkshire Hathaway and as such, Buffett's right hand man. The two have worked together since 1978 when Buffett convinced Munger to leave his own investment firm to join him at Berkshire Hathaway. More than a decade earlier Buffett had also convinced Munger to leave his law firm because it wasn't using his full talents. 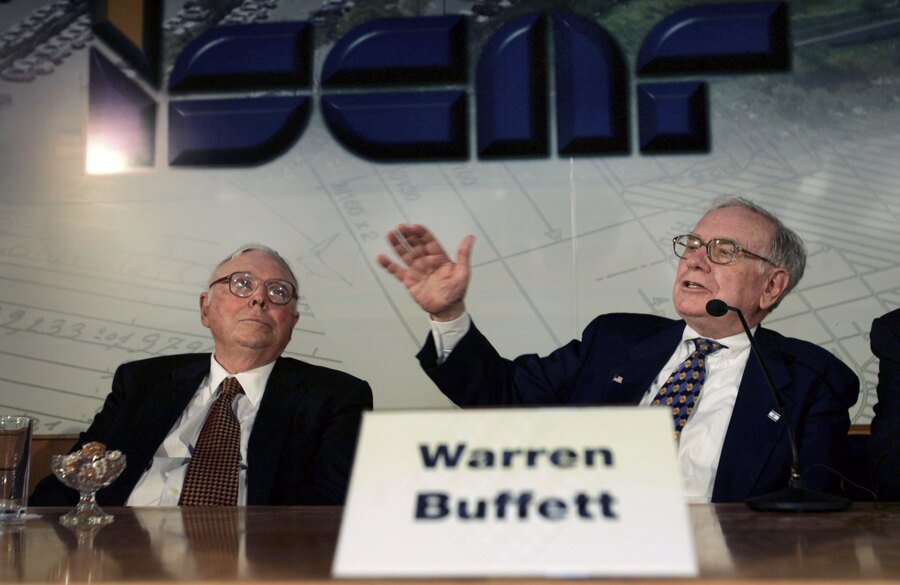 Buffett and Munger both grew up in Omaha. They both worked at Buffett's grandfather's grocery story, though not at the same time. They met when a mutual friend introduced them when Buffett was 29 and Munger was 35. They had dinner together and quickly bonded.

"We went to dinner and in five minutes, Charlie was rolling on the floor laughing at his own jokes — and I do the same thing," Buffett said in the 2018 CNBC interview. "We knew we were sort of made for each other." Buffett is now 88 and Munger is 95.

Even though the friends and business partners have never had an argument, that doesn't mean they always agree. Buffett has said that they agree on most things, but they are both strong minded and have disagreed on a few things. However, Buffett is quick to add that they have a great time together.

There aren't too many people the Oracle of Omaha listens to. However, Buffett told CNBC that Charlie had given him a lot of good advice over time. He said:

"We've got an extremely good partnership and business is more fun — just as life is more fun — with a good personal partner and to have great business partner. You know it's just — we've accomplished more but we've also had way more fun…I've lived a better life because of Charlie."