By Amy Lamare on March 2, 2020 in Articles › Billionaire News

Remember when Paris Hilton was photographed at nightclubs and lavish parties flaunting her wealth for all to see? She was instrumental in the birth and development of the celebutante era – people who are famous for being famous, not for actually, you know, being productive members of society. While the tabloids and gossip websites were eating up every move Paris made, so was someone else – her grandfather, Barron Hilton. Before 2007, Barron was set to leave his $4.5 billion fortune to his family. Until Paris embarrassed him with her antics so badly that he changed his mind.

Barron's father, Conrad, bought his first hotel in Texas in 1919. His timing was impeccable. The oil boom in the state ensured rooms were fully booked and could sometimes be turned over three times in one day. He went on to build the towering Dallas Hilton in 1925 and followed with three more Hiltons in Texas over the course of the next five years. His empire eventually expanded to become the world's first international hotel chain. By 1966, his second son, Barron, replaced him as president of Hilton Hotels. In 1979, at the age of 91, Conrad Hilton died of natural causes, leaving $10,000 each to his nephews, nieces, and daughter, and $500,000 to his two siblings. The remainder of the estate was bequeathed to the Conrad N. Hilton Foundation, which he had founded in 1944. 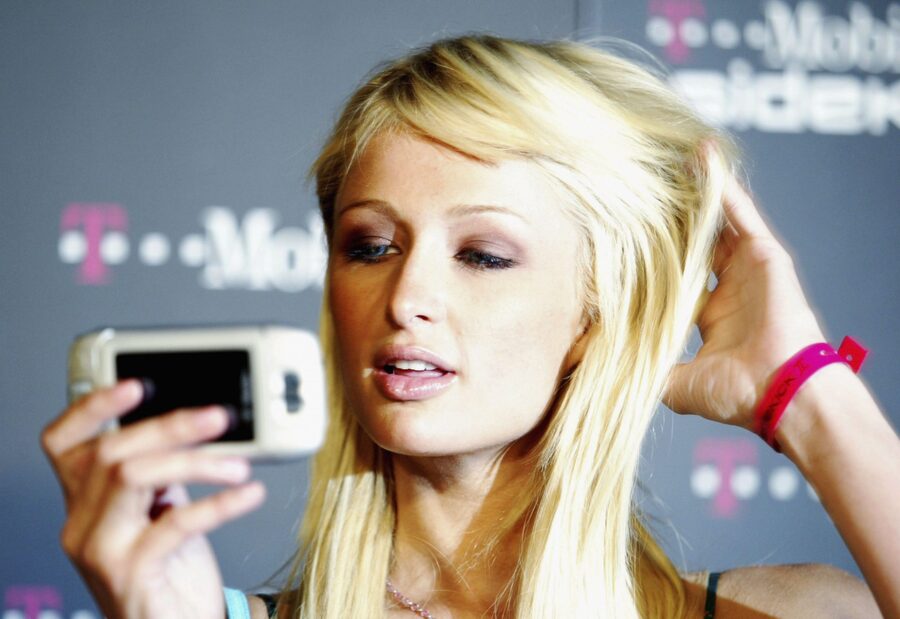 Interestingly, Barron contested his father's will and ended up settling for four million shares of the company. Fast forward a few decades and the old man watched in horror as his granddaughter sullied the Hilton name. So, he decided to not only punish her, but also her parents and siblings. His entire fortune would be donated to charity through the family's foundation. Why? He felt Paris' (and Nicky's) sex tapes, reality shows, numerous DUIs, and other shenanigans were an embarrassment to the family name. At Christmas 2007, Barron told his family that he was making a major change to his will. Instead of leaving his $4.5 billion fortune to his family, he was leaving the bulk of his estate to the Conrad N. Hilton Foundation. He left 97% to the foundation and split the remaining 3% ($135 million) between about 24 family members. In other words, instead of inheriting roughly $181 million each, the Hilton family members would receive $5.6 million each. Ouch.

But wait, it gets worse. Rumor has it that Paris was entirely cut out of his will. She didn't receive even one penny from her grandfather. Barron died in 2019 and when his will was read, it turned out he had stuck to his promise to leave 97% of his fortune to charity. The Conrad N. Hilton Foundation is focused on disaster relief and recovery, treating children with HIV and AIDS, poverty alleviation, supporting homeless shelters, and more.

Now, Barron is reinforcing his message to Paris and his family from beyond the grave. He was the second-largest philanthropist in America in 2019 with the $2.4 billion he donated to charity. He is likely to be near the top of the list of most generous Americans again in 2020 since he still has $2 billion to donate.

Paris isn't hurting for money with her personal net worth of $300 million. Nicky isn't doing too badly either, with $40 million. It turns out being a reality TV star and celebutante pays well, something their grandfather might not have anticipated. Other heirs of Barron Hilton include eight children, 13 more grandchildren, and four great-grandchildren.