By Mia Bencivenga on May 17, 2016 in Articles › Billionaire News

Everyone fantasizes about winning the lottery. We daydream, along with our friends and family, about how we'd spend the money; the numerous exotic places we'd travel to, the fabulous clothes we'd own, the mansions we'd buy…

For Christine Jiaxin Lee, a Malaysian chemical engineering student, the dream became a reality, thanks to an incredibly random – and incredibly huge – computer glitch.

Four years ago, while she was living in Sydney, leading Australian bank Westpac Banking Corp inadvertently put the equivalent of $3.4 million in U.S. currency into her bank account.

Instead of reporting the mistake, Lee did what perhaps many of us would also do – she ran with it. She never reported the overdraft, and allegedly spent at least one million dollars on designer handbags, luxury apartments, and some transfers. 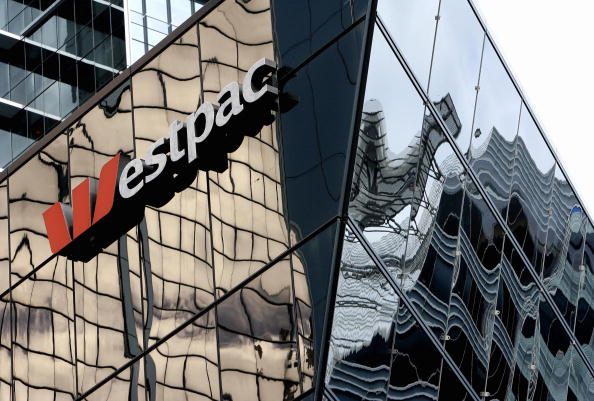 However, her newfound millionaire status was not meant to last. An arrest warrant was issued for the now 21-year-old in March. She was recently detained, while attempting to board a flight to Malaysia on Wednesday, May 4.

She has since been charged with dishonestly obtaining financial advantage by deception and knowingly dealing with the proceeds of the crime.

She did not enter a plea, and was granted bail, despite prosecutor Marc Turner's strong opposition. Apparently, soon after her arrest warrant was issued in March, Lee applied for an emergency Malaysian passport. Turner considers her a flight risk, and was given strict bail conditions, such as reporting to the police twice a day.

However, it's possible to see Lee more a victim of strange circumstances than anything else.

"It's not proceeds of crime," Said Magistrate Lisa Stapleton. "It's money we all dream about. She didn't take it from them. They gave it to her," Stapleton further explained to the prosecutor.

Lee is scheduled to appear in court on June 21. Even if she is not found guilty of a crime, she will likely still have to pay the bank back the money that she has spent.