By Amy Lamare on September 18, 2015 in Articles › Billionaire News

Norwegian billionaire Petter Stordalen is opening his doors to Syrian refugees in a big way. He has offered 5,000 free nights of rooms in his hotel rooms to refugees of the civil war in Syria. In the past week at least 50 refugees have taken him up on his offer and are now occupying 35 rooms at his Quality Hotel Airport Gardermoen, just outside of Oslo, Norway.

The refugee crisis in Europe has been escalating. Syria has been involved in a civil war for more than four years, and of late, concerns about ISIS have driven more Syrians than ever to take refuge in other countries. It is estimated that nearly four million Syrians have crossed the border into Turkey, Jordan, Lebanon, Iraq, and other countries. This is a humanitarian crisis of epic proportions.

Refugees have been making their way across the Mediterranean Sea and into Europe over the past several months in search of a safe haven from their war-torn homes. The European Union has yet to come up with a protocol for handling this situation or quotas for how many refugees they can reasonably accommodate. Norway received 2,312 asylum requests in August alone.

Petter Stordalen owns one of the largest hotel chains in Scandinavia, Nordic Choice Hotels. Stordalen owns in excess of 170 hotels and employs more than 9200 people. He originally made his free rooms offer in April while being interviewed for a Norwegian new channel about the refugee crisis in Europe. However, it wasn't until last week that his offer was put into practice when the Director of Immigration called him and told him that they had 50 refugees that had just arrived from Syria and no place to sleep. Storadalen and his staff got right on the task of making rooms available for the refugees. 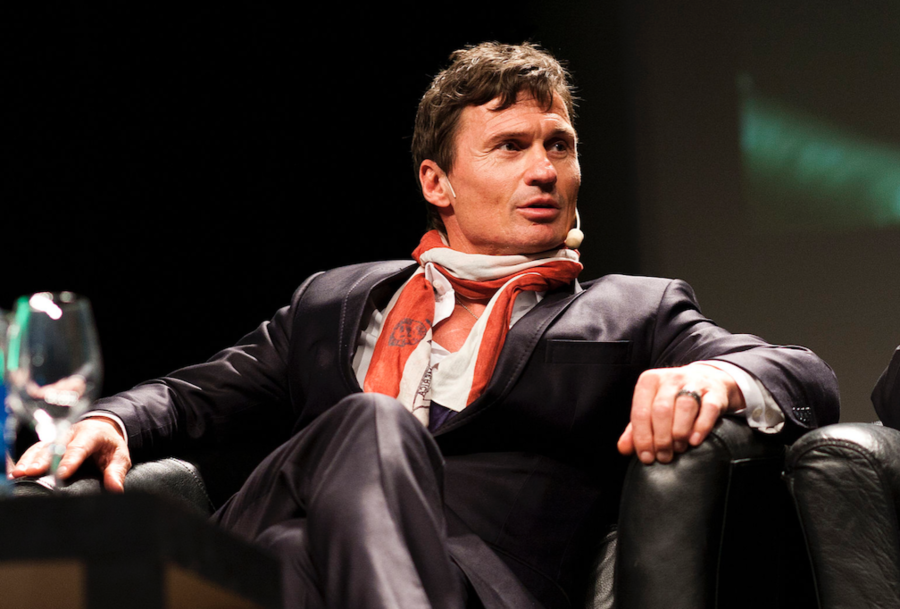 There is some concern that ISIS terrorists could be slipping into European countries alongside the legitimate refugees. Stordalen and his staff are working closely with police and other agencies, but will not allow this concern to stop him from offering refugees who need a place to sleep one of his hotel rooms.

Most refugees arrive at Stordalen's hotel late at night. They are given a hot meal and then shown to their rooms like regular, paying guests. In the morning, the police pick them up so that they can register their refugee status and see doctors. Sometimes they stay for a couple of nights. The biggest challenge for Stordalen and his staff is not knowing how many people are going to come into the hotel every night.

Stordalen has also made a $240,000 donation to UNICEF to help Syrian refugees. Stordalen got his start working for his father's grocery store in the town of Porsgrunn when he was 10 years old. This isn't the first time his hotels have offered shelter to displaced people. He also offered rooms to families after the 2004 Indian Ocean Tsunami and after the 2013 Typhoon Hayan in the Philippines. Petter Stordalen has a net worth of $1.5 billion.