By Joseph Gibson on June 3, 2016 in Articles › Billionaire News

The industries that produce new billionaires are typically corporate investments, oil, real estate, technology, and other big-ticket businesses, but every once in a while, somebody becomes a billionaire by making something a lot more modest. Like toys, for instance, which is the business that recently catapulted Australian entrepreneur Manny Stul into the billionaire's club.

Stul made his billionaire debut in the annual BRW Rich 200 List, thanks to his family fortune of $1.24 billion, but it wasn't his last name that got him the fortune. Instead, it was the success of his family-owned toy company, Moose Toys, which has bounced back from the brink of bankruptcy to its current position as the top toy brand in Australia, reportedly outselling such mainstays as Barbie and LEGO. 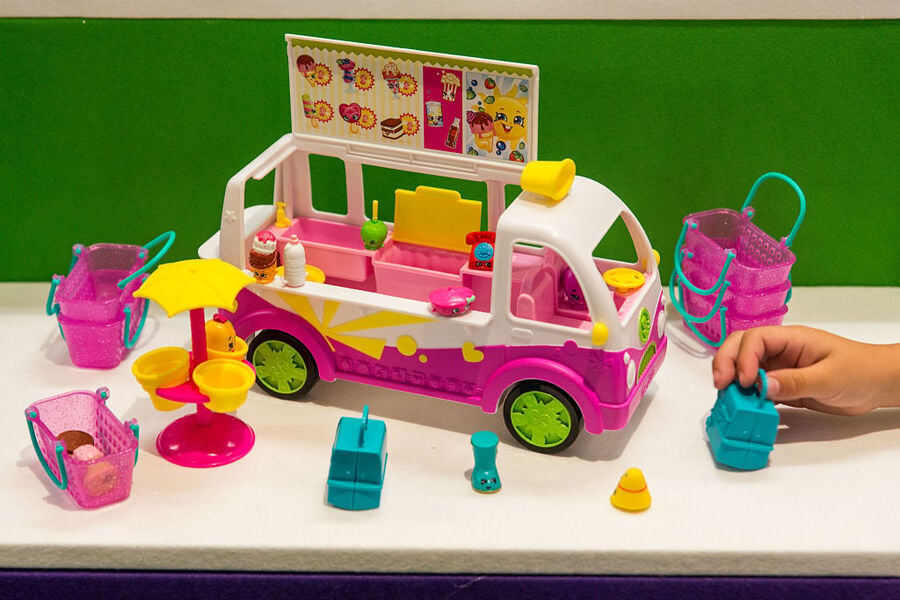 The ticket to the success of Moose Toys has been its Shopkins line of toys (seen above), which has followed other successful lines, like Trash Packs and Bindeez. If the latter name sounds familiar to you, it may be because almost a decade ago, the faulty manufacturing of Bindeez toys caused them to be coated in a toxic substance, which in turn resulted in a massive public health crisis (and a nationwide product recall in Australia), that almost destroyed the company. Instead of surrendering to creditors, Stul reportedly navigated a week-and-a-half-long negotiation period that eventually led to his current success – proof that with a little luck and hard work, a brand can survive any public debacle, even one that involves children being poisoned. Despite the fact that the near disaster was the fault of the Chinese manufacturer that used a toxic chemical, because it was cheaper, without Stul's knowledge, he later accepted full responsibility for the incident, an act that probably contributed to the rehabilitation of the Moose Toys brand.

In any case, Manny Stul can now call himself a billionaire in addition to his other accomplishments, and Moose Toys is now more successful nine years after the nearly fatal debacle than it ever was before.