Manny Stul is somewhat of an accidental billionaire and one of the wealthiest people in Australia. He turned Moose Toys, proprietor of immensely popular tiny figurines, from a struggling Melbourne based company into a global business that sells its toys in more than 80 countries that is now the fourth-largest toy maker in the United States by sales.

Moose Toys specializes in tiny collectible figurines with amusing names like Frank Furter and Kris P. Lettuce. The 12-pack of these toys was the biggest selling toy in the U.S. in 2015. The company is constantly trying to hit on the next big trend.

Stul took over Moose Toys 16 years ago. Since then the company has increased sales 7,200%. The place Manny Stul is in today is a long way from where he started out. 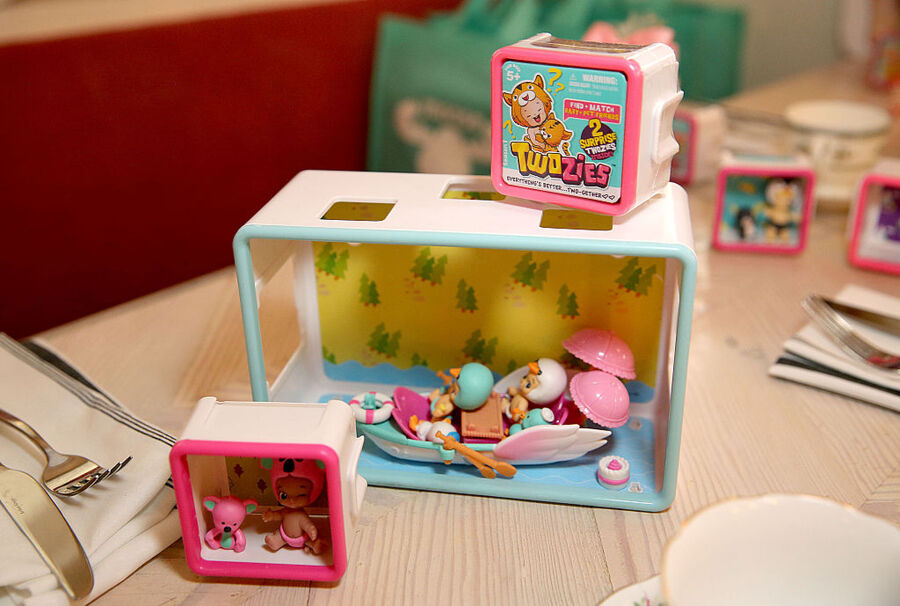 Manny Stul was born in a World War II refugee camp in Germany to Polish parents. The 67-year-old came to Australia aboard a ship carrying displaced Europeans when he was just one year old. His family spent their first years in Oz in a migrant camp located roughly 60 miles north of Perth. Stul's parents were Holocaust survivors who lost all of their immediate families during World War II. When they moved out of the migrant camp, they shared a home with other families.

Stul was born to his parents later in their lives after great tragedy. As their only child and only living relative, high expectations were placed on him. His parents expected him to be a doctor or lawyer. He wasn't interested in that – or, for that matter, school. He dropped out of high school and when he saw a cutlery set that he admired, he decided to go into the distribution of home goods and gifts.

To make money to start this venture, Stul did construction work in northwest Australia. Soon he was able to launch Skansen Giftware. While things did not always run smoothly, he learned from his mistakes and turned his business into a profitable enterprise. Stul took Skansen public on the Australian stock exchange in 1993. After that, he sold his shares, retired, and focused on his personal hobbies and interests. He spent years exploring organic farming, spirituality, and Israeli investment opportunities.

Then, one day, Stul heard about a struggling toy company in Melbourne that needed investors. At first he was just a passive investor, but even with his cash infusion, the toy company was making mistakes and floundering. So Stul bought the company and instilled himself as boss. He officially took control of Moose Toys in 2000. Today, he shares both the leadership and ownership of the company with his wife, stepson, and another executive.

Stul describes himself as competitive and demanding. He believes that entrepreneurs need intelligence, drive, determination, and a strong will. Stul plans to continue to run and innovate Moose Toys. He also plans to give back to his community and is making philanthropic plans for the future.

From his birth in a refugee camp to dropping out of high school to billionaire entrepreneur, Manny Stul has had one interesting journey through life. Manny Stul has a net worth of $1.24 billion.