By Amy Lamare on February 7, 2020 in Articles › Billionaire News

Lawrence Stroll is a Canadian billionaire who made his fortune investing in the fashion industry. Back in December, we reported on the news that he was seeking a major stake in luxury carmaker Aston Martin. Stroll, who is worth $2.7 billion, also owns the Formula One team Racing Point. Now, we can confirm that Stroll stepped in and saved the luxury British carmaker from collapse by leading a $656 million bailout. Stroll is heading up a group that will pay $239 million for a 16.7% stake in the company. Aston Martin will then raise an additional $417 million by issuing new shares, some of which will be purchased by Stroll and his consortium.

Stroll will be named executive chairman of Aston Martin. The iconic carmaker has been plagued by weak demand for a number of its models, a global slowdown, and uncertainty over Brexit. Aston Martin made its IPO in 2018. In January, Aston Martin warned that its 2019 profit is expected to fall by nearly 50% from 2018, despite robust orders for the company's first SUV, the DBX. After news of Stroll's consortium's bailout, shares in James Bond's favorite car jumped 30%, but remain 75% below their IPO price. The company has lost more than $3.9 billion in value since its October 2018 IPO. In fact, Aston Martin's financial situation is so grave that Stroll is providing an immediate cash injection of $72.8 million. 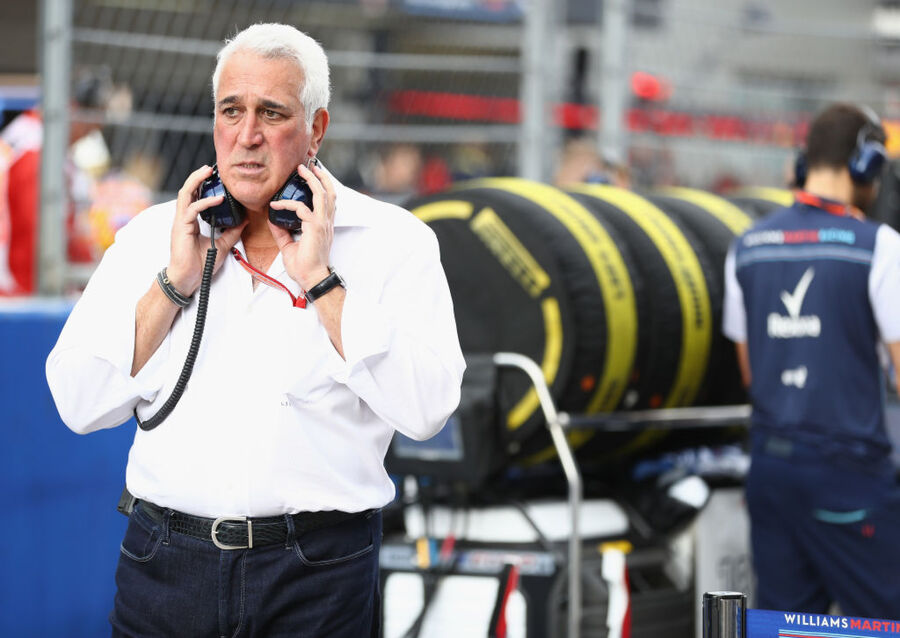 Stroll is from Montreal, Quebec, Canada. His business partner is Hong Kong fashion tycoon Silas Chou. Both men's fathers were in the apparel business. Stroll began his career with the Pierre Cardin line for women and children. He also brought Ralph Lauren's women's and children's lines to Canada and Europe. Stroll and Chou met through their fathers and founded Sportswear Holdings in 1989 with the specific purpose of acquiring then-struggling Tommy Hilfiger. At the time, the brand was nothing. Chou and Stroll grew it into a global phenomenon. They sold Hilfiger in 2006 for $1.6 billion.

Stroll and Chou bought 95% of Michael Kors for $100 million in 2003. Kors retained that 5% stake. They took Michael Kors public in 2011. By 2014, the company was doing $3.5 billion in revenue and $1 billion in profit and had a market cap of $20 billion. John Idol, the CEO and chairman of Michael Kors' current owner, Capri Holdings, is also a part of the consortium. Chou and Stroll also bought Jimmy Choo for $1.2 billion in 2017. Chou and Stroll have also invested in Karl Lagerfeld and Pepe Jeans. In late 2018, Stroll and Chou purchased Versace for $2.2 billion.

Aston Martin doesn't have the best record when it comes to managing its finances. The 106-year-old company has filed for bankruptcy a number of times. The company's current shareholders, which include private equity groups in Europe and Kuwait, currently own 61% of the company. After Stroll and his group take over, the current shareholders will own 50.5% of Aston Martin. As part of the deal, Stroll's Formula 1 racing team, Racing Point, will be renamed Aston Martin F1 starting in the 2021 season.