Frank Wang, founder of the drone company DJI has landed on the list of the richest in technology at the age of 36. In fact, he lands on that list with a certain distinction, he is the youngest Asian tech billionaire with a net worth of $3.2 billion. His is the 76th richest tech company founder and likely to rise in rank over the years, since his company, founded in his dorm room in 2006, controls 70% of the world's consumer drone market!

Wang was born in 1980 and grew up in Hangzhou on China's central coast. His love of the sky started when he was in elementary school and was obsessed with a comic book about the adventures of a red helicopter. When it came time to go to college, Wang enrolled at the Hong Kong University of Science & Technology, where he studied electronic engineering.

In 2006, Wang moved his fledgling company out of his dorm room and into a three-bedroom apartment. In the early days, DJI's product sold for $6,000 to state-owned power companies and Chinese universities. At the time, Wang didn't realize how big the drone market would become. He also had no idea that he would be able to bring the cost of manufacturing his drones way way way down. 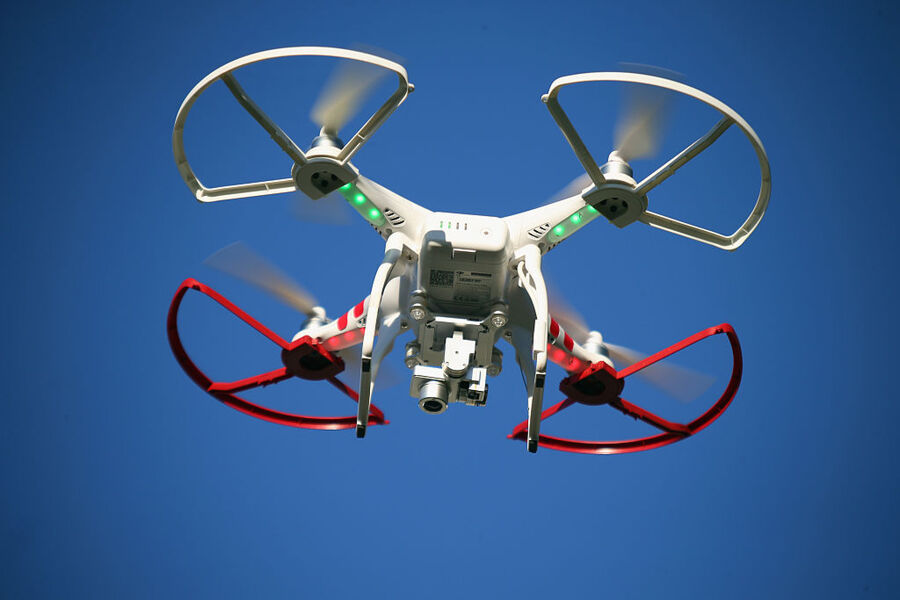 Wang debuted the Phantom in January 2013. The Phantom is the first ready to fly, pre-assembled drone and costs $679. At first, DJI planned to just break even on the Phantom's retail price. Wang made an entry-level product to prevent his competitors from getting into a price war. What he didn't anticipate was that the Phantom would quickly become DJI's best selling product. The Phantom increased DJI's revenue five-fold. It sells equally well around the world with 30% of revenue from the U.S., 30% from Europe and 30% from Asia, and the remaining 10% from Latin America and Africa.

DJI began the drone revolution. Everyone else is just trying to catch up.

Wang has a long way to go to catch up to the richest Asian tech billionaire, Jack Ma. The Alibaba founder is the richest man in China with a net worth of $28 billion. Alibaba is the world's largest e-commerce platform.