By Joseph Gibson on November 15, 2022 in Articles › Billionaire News

Before he died in 2018, art collecting was one of the passions of billionaire Microsoft co-founder Paul Allen. In a recent estate sale, Allen's one-of-a-kind accumulation of masterpieces hit the auction block and sold for a combined $1.5 billion, making it the most valuable such collection ever sold at auction.

Allen was a discriminating collector with practically unlimited financial resources during his life, so his collection includes such names as Vincent Van Gogh, Paul Cézanne, Georges Seurat, Sandro Botticelli, and Jasper Johns, some represented in exceedingly rare pieces that helped drive the bidding to $1.5 billion. The collection sold contained 60 pieces in all, ranging in many different eras and styles. It's an especially impressive feat given the current state of the economy, and the Christie's auction house that handled the sale says that the collection managed to surpass it's $1 billion pre-sale value estimate by some half a billion dollars. 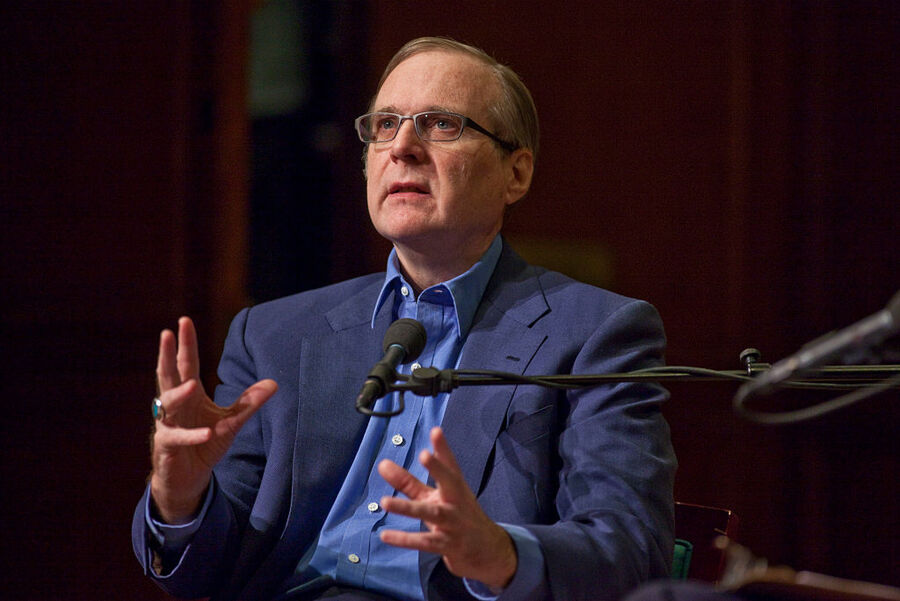 The collection has now been split up and distributed among several anonymous buyers who placed winning bids during the auction. The price champion of the day was "Models, Ensemble (Small Version)" by Georges Seurat, which earned a reported $149.2 million all on its own. And four other of Allen's treasures managed to surpass the $100 million mark in bidding during the auction. That alone is an unprecedented feat, as Max Carter, the Christie's Vice Chairman of 20th and 21st Century Art said in a press statement:

"Never before have more than two paintings exceeded $100 million in a single sale, but tonight, we saw five. Four were masterpieces from the fathers of modernism — Cezanne, Seurat, Van Gogh and Gauguin."

The sale handily surpasses the record established by the Harry and Linda Macklowe collection when it sold for $922 million earlier this year. According to the family of Paul Allen, proceeds from the sale will be directed to as-yet-unspecified charities.