Morris Chang is the founder and chairman of Taiwan Semiconductor Manufacturing Co. (TSMC). TSMC is the world's largest chip maker. Chang has had a very good year. Shares of his company have gone up 27% and made Chang a billionaire. The stock has surged thanks to the expected demand for the new iPhone.

The 86-year-old was born in Ningbo, Zhejiang. Growing up, he loved to write and wanted to become a novelist or journalist. His father convinced him to pursue a different career. In 1949, Chang moved to the U.S. to attend Harvard. He transferred to MIT, where he got his Bachelor of Science in Mechanical Engineering in 1952 and his Masters in 1953. He went to work for Sylvania Semiconductor after college. Three years later, he moved to Texas Instruments. In 1961, Texas Instruments sent Chang to Stanford to get his Ph.D. in Electrical Engineering, which he accomplished in 1964. Chang spent 25 years at Texas Instruments, rising through the ranks to become the Vice President in charge of the company's worldwide semiconductor business. 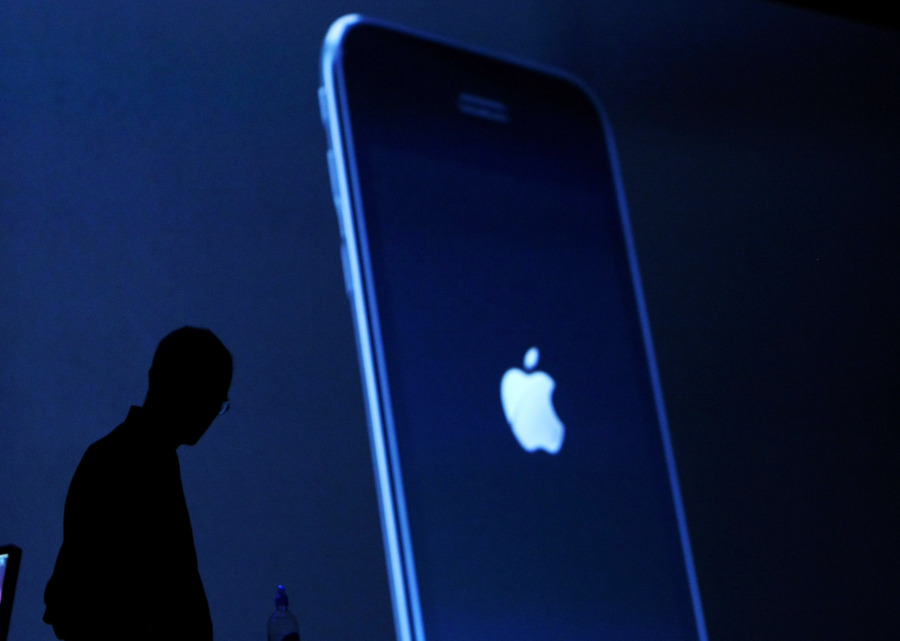 Chang founded TSMC in 1987 when he was in his mid-50s with backing from Taiwan's government. The government remains TSMC's largest shareholder. It did not take long for TSMC to become one of the most profitable chip makers in the world. The company became the first to build a semiconductor factory that made chips based on its customers' designs. Chang and his family own 0.5% of TSMC, according to a filing with the Taiwan Stock Exchange in May 2017. TMSC is the most valuable company on Taiwan's stock exchange, with a market cap of $183 billion. The parent company of Foxconn Technology Group, the iPhone assembler, is the second-most valuable company on the Taiwan Stock Exchange with a $66 billon valuation, up 52% over the past year.

The increasing valuation of both companies shows healthy optimism for the upcoming new iPhone.