By Joseph Gibson on January 7, 2018 in Articles › Billionaire News

Most members of the general public would probably assume that Apple CEO Tim Cook doesn't fly commercial among the unwashed, non-executive masses of humanity. But CNN reports that a recent SEC filing makes it official, declaring a company mandate that Cook must use a private plane for all professional and personal air travel, "in the interests of security and efficiency based on our global profile and the highly visible nature of Mr. Cook's role as CEO."

While jetting around on his private plane, Cook will be theoretically sharing the skies with fellow CEOs like Mark Zuckerberg of Facebook and Bob Iger of Disney, both of whom rely exclusively on private planes for air travel according to similar SEC filings by their own companies. Over the course of the 2017 fiscal year, this cost Apple $93,109, which for tax purposes is included in Cook's income for that year (in case you were desperately searching for some manner of downside never having to wait in a TSA security line ever again). 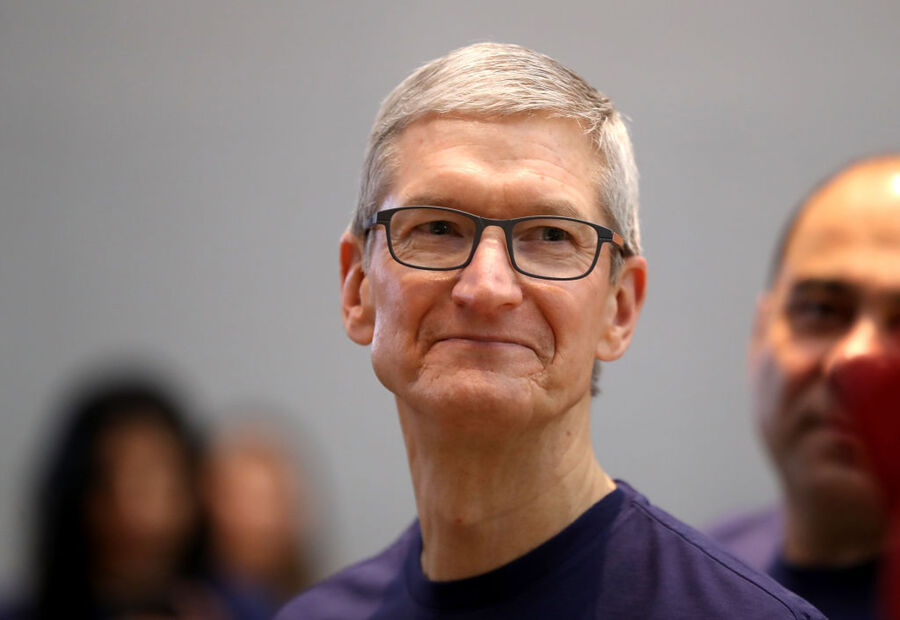 Speaking of Cook's income, he had a pretty good fiscal 2017 even apart from not having to fly commercial. The same SEC filing with the private jet clause also reveals his total compensation for the year from Apple was $12.8 million, a spike of almost 50 percent compared to the previous  year. That's thanks to a larger bonus for Cook predicated on Apple surpassing certain sales and profit margins. Interestingly, even with the bonus, Cook still made less than any of his fellow Apple execs – for example, Apple's head of retail operations, Angela Ahrendts, made the most of any Apple executive with $24.2 million in compensation for fiscal 2017.

It's all a bit moot in the long view, since Cook reportedly plans to eventually give away the vast majority of his fortune, minus a fund he's set up for his nephew's education.