By Amy Lamare on November 4, 2020 in Articles › Billionaire News

We've been waiting with bated breath for the IPO of billionaire Jack Ma's Ant Group on the Hong Kong and Shanghai stock exchanges. It was going to be the biggest IPO of all time. It was going to give Jack Ma two of the biggest IPOs of all time with Alibaba. But now it's all been called off, after Ma met with banking regulators. The IPO has been suspended by both the Shanghai and Hong Kong stock exchanges. In the press release about the postponement, the Shanghai Stock Exchange said Ant Group's IPO was pulled because of "major issues" that may cause the company "not to meet the listing conditions or disclosure requirements."

The IPO was set to raise $37 billion. Ant is an affiliate of Jack Ma's e-commerce empire Alibaba. Shares of Alibaba dropped by 9% on the New York Stock Exchange after the IPO was delayed. Ant Group is a fintech company and the IPO would have given the company a valuation of more than $310 billion. That would have made it worth more than Morgan Stanley and Goldman Sachs. 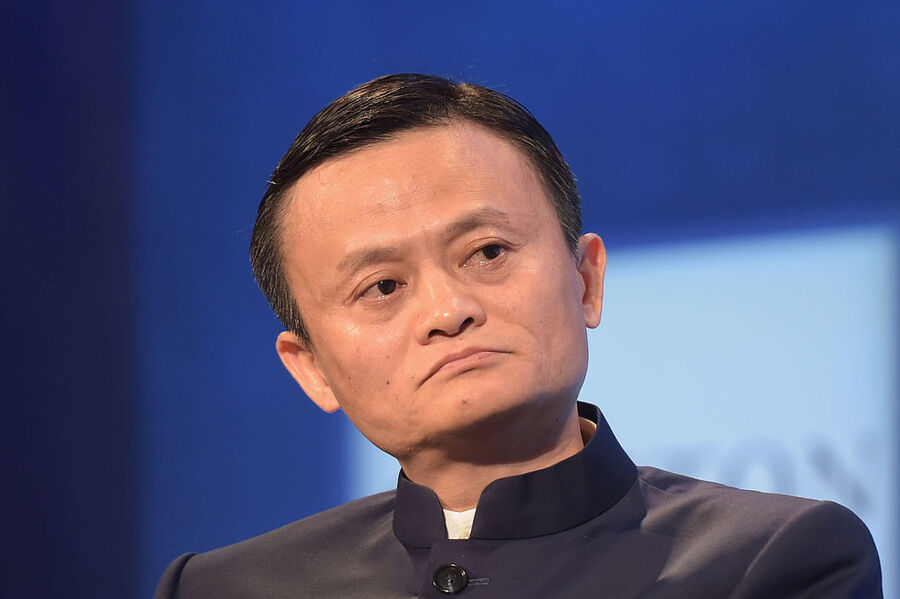 The People's Bank of China and three other financial regulators called Ma and two Ant Group executives into a meeting on Monday where they were questioned. About a week ago, Ma criticized Chinese regulators for being too adverse to risk and as a result, stifling innovation in China. And to be clear, Ma and the other executives were called in for questioning in part because of the statements Ma made against them. Chinese regulators want to make sure Ma and other businessmen and women know that they are in charge. The Communist Party and President Xi Jinping are not afraid to take action to ensure private individuals and private companies follow their directives.

The China Banking and Insurance Regulatory Commission issued new rules for online lenders such as Ant Group on Monday. Basically, the new rules would mean that Ant would have to set aside more cash for the loans it issues and would have to put more credit risk on its balance sheet. These proposed new measures would call for online lenders such as Ant Group to provide at least 30% of the funding for the loans. The loans Ant Group currently issues would be non-compliant as the fintech company only funds about 2% of its loans, while the rest are funded by third-party lenders.

As a result of this development, Ant Group is expected to adjust its IPO valuation and delay the IPO further.