A doozy of a divorce case between a Russian billionaire and his wife of more than 20 years took place in London last week. The courts ruled that the billionaire had to pay his ex-wife more than $583 million.

The judge ruled that the anonymous billionaire was to pay this amount because his ex-wife had been a hands on mother and equal partner in their marriage. The couple had two children together. She brought them up on her own with no help from a nanny. She also took care of her ex-husband's child from his first marriage.

Both the billionaire and his ex-wife explicitly wanted their identities to remain anonymous throughout and following their divorce. However, a few details are known about them. 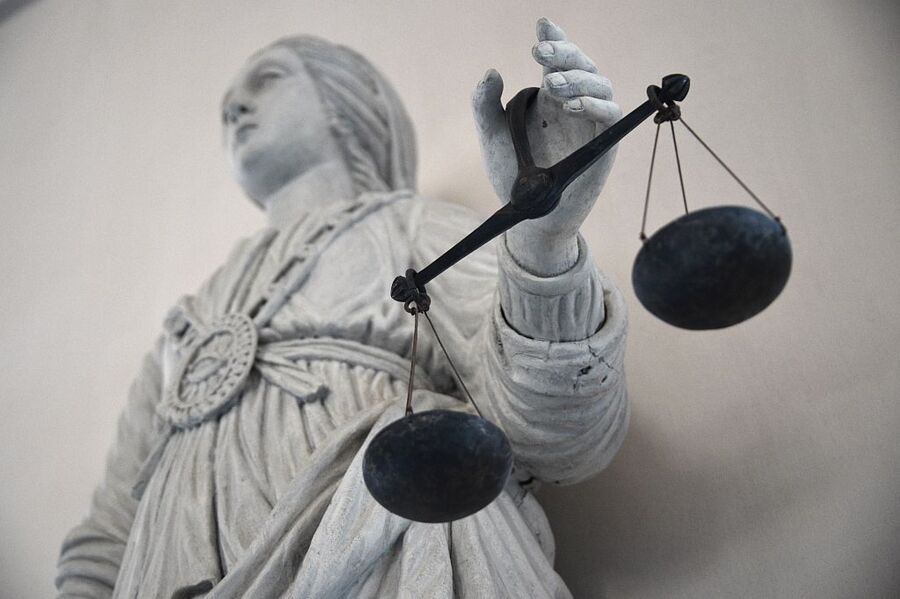 He is 61 years old and was an oil and gas trader in London. He made his fortune about five years ago, when he sold shares he owned in a Russian company for $1.3 billion. She was born in Eastern Europe. The 44-year-old spent the last two decades being a mother and housewife. She still lives in the family's home in Surrey.

The former couple met in 1989, when she was a student in Moscow. Four years later, they got married in Moscow and then moved to London. Both of them were granted unlimited visas to remain in Britain. She got her British citizenship 15 years ago.

The enormous divorce settlement breaks down to just under 45% of the former couple's marital assets, valued at slightly more than $1.3 billion. With assets like this, the anonymous billionaire would make the list of the richest people in Britain.