By Joseph Gibson on June 12, 2017 in Articles › Billionaire News

How much would you pay for lunch with Warren Buffett? It's an interesting hypothetical question for most of us, but we recently found a concrete answer for a group of bidders in a charity eBay auction .  The winner, who has chosen to remain anonymous, answered it most decisively with his or her winning bid of $2.68 million, according to recent media reports about the auction.

The auction for lunch with Warren Buffett is an annual tradition, and this year's winner actually got the privilege at something of a bargain, since the winning bid fell well short of last year's $3.46 million record. Proceeds from the auction go to a San Francisco homeless charity called Glide, the co-founder released a statement praising Buffett's generosity:

"Warren Buffett and the generous bidders enable us to provide a holistic array of high quality services that meet critical needs, improve lives and elevate the human spirit." 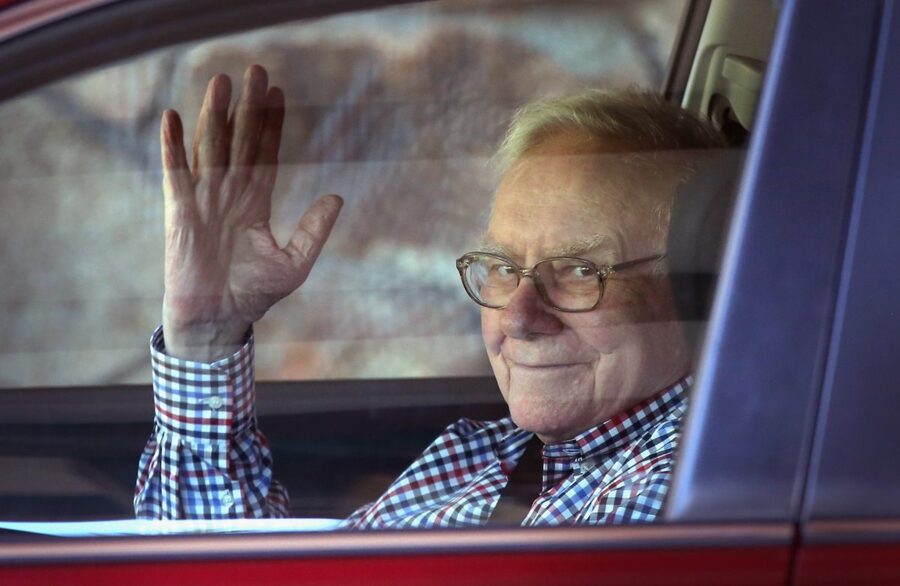 Those bidders are 41 in number, and the winner is entitled to lunch with Buffett as well as seven friends at the Smith & Wollensky steakhouse in New York. Interestingly, on the last day of the auction, only one bid was placed, until the winning bidder edged in and took the prize in the final seconds of the auction. So, even if the identity of the winner is never revealed, we do know that they are a shrewd and ruthless eBay warrior.