Russian entrepreneur Andrey Andreev is the king of dating apps. He's the man behind five successful online dating apps including Badoo – the largest dating app in the world, with 380 million users. He's also involved in Chappy, a dating app for gay men and Huggle an app that matches people based on the places they frequent. He gets a cut of those apps' profits in exchange for his developers building and managing the infrastructure. He founded Mamba, the most popular dating app in Russia. Through Badoo he owns a 79% stake in Bumble, which is the fastest growing dating app in the U.S. All of this has given the 44-year-old a net worth of $1.5 billion.

Andreev keeps a low profile for someone who has built his career on dating apps. Andreev lives and works in London. He was born Andrey Ogandzhantyants in Moscow. Both of his parents are scientists. He changed his name to his mother's maiden name because it was easier to spell. He's always been passionate about technology. He briefly attended the University of Moscow but dropped out at age 18 to move to Spain. He had an urge to see the world and his parents loaned him the money for his adventures. 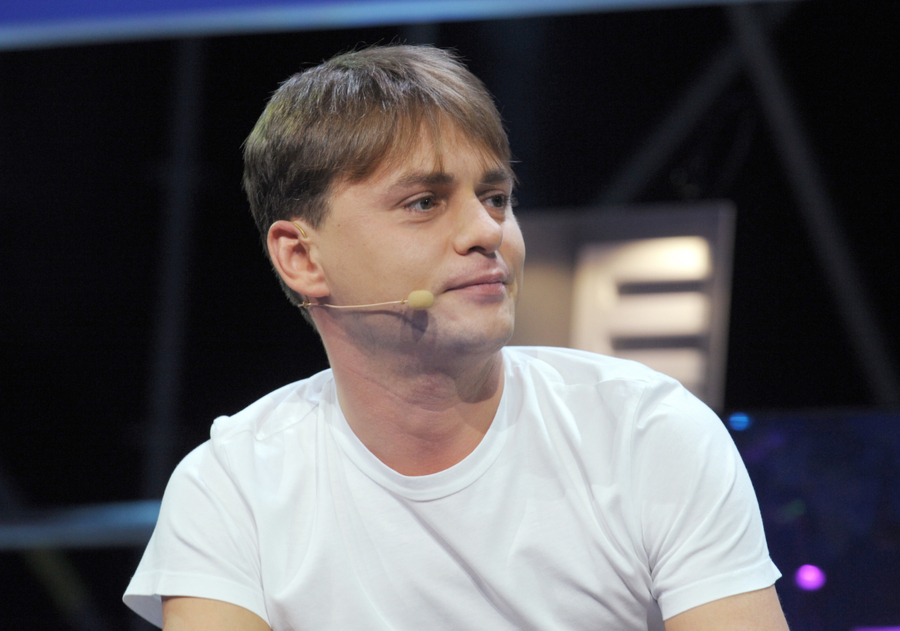 In 1995, he founded Virus, an e-commerce site that sold computers and accessories to internet users in Russia. In 1997, he sold it for a few hundred thousand dollars and paid his parents back for that loan they gave him to travel. In 1999, he founded SpyLog, which was software that tracked visitors to websites. It was basically Google Analytics before that lunched in 2005. Andreev left SpyLog in December 2001.

In 2002, he built Begun, a contextual ads company. Google almost bought Begun in 2008 for $140 million but the deal never went through. Begun still exists, but Andreev left in early 2004. It's rumored that the Google sale didn't go through due to political interference. It has been a decade since the last time Andreev went to Moscow. His dad has passed away. His mom lives in Paris. He is a British citizen now.

Andreev founded Badoo in Spain in 2006 and launched it in 2009. The company's headquarters are in London and there is a Moscow office. Badoo employs 300 people. Andreev met Bumble founder Whitney Wolfe Herd when she was at Tinder and convinced her to work with him when she took on her own project. In August 2014, Andreev, Wolfe Herd, and Tinder's original designers flew to Mykonos to hammer out Whitney's idea for a new dating app where women would control the communication. Three months later, Bumble was born.

Badoo remains Andreev's biggest business. The app launched a facial recognition feature in 2017. It allows users to upload a picture of a person they like, and the app will then find other Badoo users who look similar. Andreev will not disclose Badoo's revenue but said that Match Group – the publicly traded company that runs Match.com, OkCupid, and Tinder is a good comparison for Badoo. Match reports $1.3 billion in revenue for 2017.

Somewhat ironically, the king of online dating didn't meet his girlfriend on an app.