By Alyssa Camparo on June 20, 2016 in Articles › Billionaire News

When the bubble burst on financier-turned-fraudster, Bernard "Bernie" Madoff, he was vilified as an example of Wall Street greed. After all, he took money from charities and individual retirement accounts, and used it to fund the purchase of his Manhattan apartment, a beachfront mansion in the Hamptons, a villa on the French Riviera, an office in London, and yachts in New York, Florida, and the Mediterranean.

But greed may not be only reason Wall Street executives launch Ponzi schemes. According to Andrew Caspersen's lawyer, a gambling addiction and mental health issues drove the investment banker to try to defraud a dozen investors, including friends, classmates, a billionaire — even his own mother — of nearly $150 million.

In 2014, Paul Taubman's PJT Partners tasked Caspersen, a graduate of Princeton and Harvard Law School, with helping big investors like pensions, university endowments, and asset managers trade stakes in its private-equity funds. His background made Caspersen an attractive choice to manage the growing corner of Wall Street. His late father, Finn M.W. Caspersen, was chairman and chief executive of Beneficial Corp., one of the nation's largest consumer finance companies. 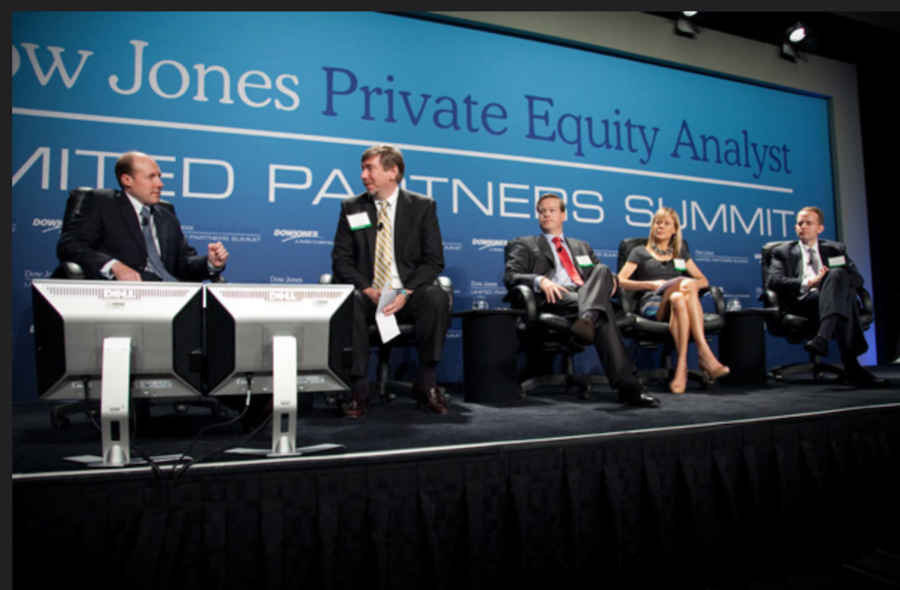 But Caspersen didn't hold his position for long. According to the Justice Department, he began defrauding his investors almost immediately after assuming his role.

In October 2014, Caspersen offered an employee at billionaire Louis Bacon's Moore Capital Management the opportunity to invest in an $80 million loan. The employee wired him $24.6 million from an affiliated charity dedicated to natural resources and $400,000 of his own money. The next day, Caspersen wired $17.6 into his personal brokerage account and another $8 million into a third account to cover up money he had stolen earlier.

This began a series of solicitations and gambles that eventually landed the banker in jail. Paul Shechtman, Caspersen's attorney, told reporters his client made "casino-like" wagers on volatile, one-week "put" options in the hopes that Standard & Poor's 500 would fall. Although Caspersen was up $113 million after the index sunk 11 percent in February, within a month, he was in the red again.

At a hearing on Tuesday, Caspersen pled not guilty to a criminal document that included one count of securities fraud and one count of wire fraud. But Shechtman told Judge Jed S. Rakoff, that the banker will likely plead guilty at the upcoming July 7 hearing. The New York Times reports that negotiations are ongoing.

"People say it's Wall Street greed," the attorney said. "There's no greed here. There is a pathological gambling addiction so that no matter what he thought at the end of the day, he bet it all."