By Joseph Gibson on August 2, 2020 in Articles › Billionaire News

The economy has changed a lot since 1908. But evidently there's at least one person's financial advice from way back when that's still relevant today, because Andrew Carnegie's musings on wealth and prosperity from a 1908 interview with reporter Napoleon Hill were reprinted just last year in a volume entitled How To Own Your Own Mind. During his talk with Hill, the famously wealthy Carnegie discussed what he considered to be the foundations of his success: "Creative vision," "organized thought," and "controlled attention."

Creative vision, the first principle cited by Carngie as being crucial to one's success, is itself broken down into ten "attitudes" (evidently one unspoken part of being a success is thinking almost exclusively in lists of abstract concepts). Here they are: 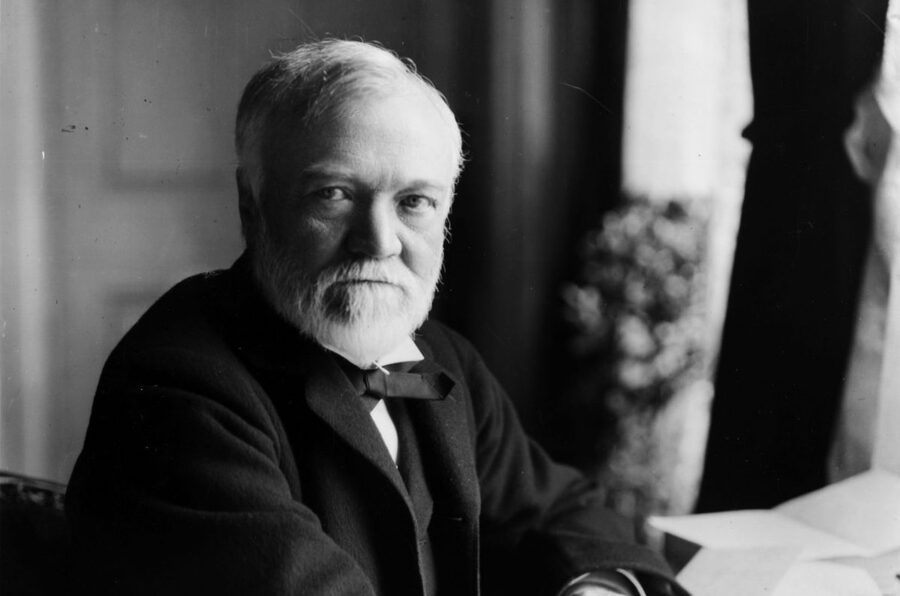 You might think that after checking all those attitudes off your list, you're pretty much on your way to success. But no, you're really only 33 percent there. Now it's time for you to organize your thoughts, with another ten attitudes:

Now, you've achieved organized thought and creative vision, and now you must master the third principle: Controlled attention. According to Carnegie, controlled attention is a way for you to focus your thoughts on a specific idea or set of ideas – in this case whatever it is you're hoping to achieve wealth by doing – and allowing that idea to flourish as a result. In his words:

Carnegie's ideas about his success might be helpful to anyone hoping to make it big today, even though he came up with them over a century ago. But in some ways, his thoughts are very similar to certain arguments made today in favor of concepts like universal basic income:

"A man will always be more effective when engaged in the sort of work he likes best. That is why one's major purpose in life should be of his own choice. People who drift through life performing work they do not like, merely because they must have an income as a means of living, seldom get more than a living from their labor. You see, this sort of labor does not inspire one to perform service in an obsessional desire to work. It is one of the tragedies of civilization that we have not found a way to give every man the sort of work he likes best to do."