By Joseph Gibson on October 13, 2022 in Articles › Billionaire News

In what has to rank as one of the most impressive cons in the history of profitable deceptions, an inmate at a maximum security prison in Georgia allegedly impersonated a 94-year-old billionaire on calls with the billionaire's bank, and somehow drained $11 million from his accounts. Perhaps most impressively, the inmate allegedly conducted the entire con using a confiscated cell phone from inside his cell.

The story, first published by the Atlanta Journal-Constitution, comes from inside the Georgia Department of Corrections' Special Management Unit. That unit houses an inmate named Arthur Lee Cofield Jr., who is serving a 14-year sentence for armed robbery.

Next, this genius con hired a private plane to pick up the gold in Idaho. The plane flew the haul to Atlanta where it was collected by a group of co-conspirators. The co-conspirators proceeded to sell the coins and used the cash proceeds to buy a bunch of stuff, INCLUDING A HOUSE. And not just a humble little under-the-radar modest abode. They bought a $4.4 million house in the fancy Buckhead neighborhood of Atlanta. 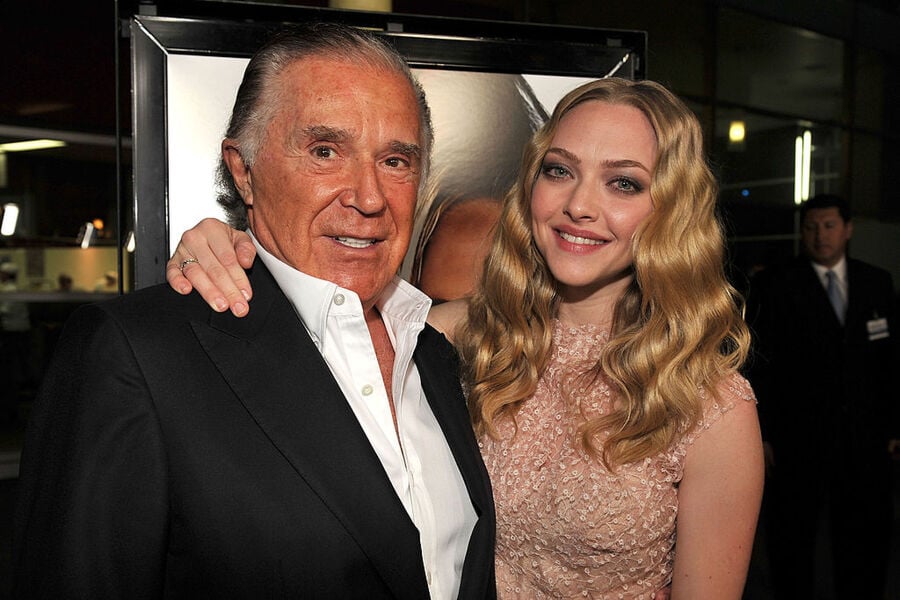 Now, Cofield is facing charges of conspiracy to commit bank fraud and money laundering, while two associates are also facing charges of their own for their parts in facilitating the scheme. Cofield and the others are pleading not guilty to the charges.

Federal authorities first discovered the alleged fraud in 2020, but not much has been reported on the case in the last two years. But now, the Atlanta Journal-Constitution reports that Kimmel is the identity of the target of the con, and that there may be other billionaires whom Cofield attempted to impersonate as well. Federal prosecutor Scott McAfee put it like this in court in December of 2020:

"Mr. Cofield has figured out a way to access accounts belonging to high net worth individuals, frankly billionaires, located across the country."

Prosecutors have identified Nicole Wertheim, wife of billionaire Herbert Wertheim, as another of Cofield's targets, alleging he took some $2.5 million from an account belonging to her and using it to purchase more gold coins. But no charges in that case have been filed.

Government authorities are reportedly still searching for some of the gold that Cofield allegedly purchased using the stolen funds, not finding in the house he paid a $500,000 down payment for in cash.

The case is still ongoing, but authorities claim he managed the complex identity theft scheme with contraband cell phones while under maximum security lockdown. Fortunately for Kimmel and Wertheim, Charles Schwab immediately reimbursed their accounts as soon as the alleged fraud was uncovered.