By Joseph Gibson on March 24, 2022 in Articles › Billionaire News

We've all heard of the secret "Swiss bank account," protected by the country's privacy-friendly banking laws, where wealth can be stored away from the prying eyes of governments or individuals. Swiss banking is famous for its security and privacy, even to the chagrin of countries like the US and the UK, who have accused the country of facilitating criminal enterprises and tax evasion. But now, the public is getting a rare look into a key Swiss banking statistic as a result of international sanctions resulting from the Russian invasion of Ukraine.

The Swiss Bankers Association recently revealed its estimate that anywhere from 150 to 200 billion Swiss francs (or $160 billion to $214 billion in American dollars) held in Switzerland's banks belongs to Russian entities – an unusual disclosure from the organization. 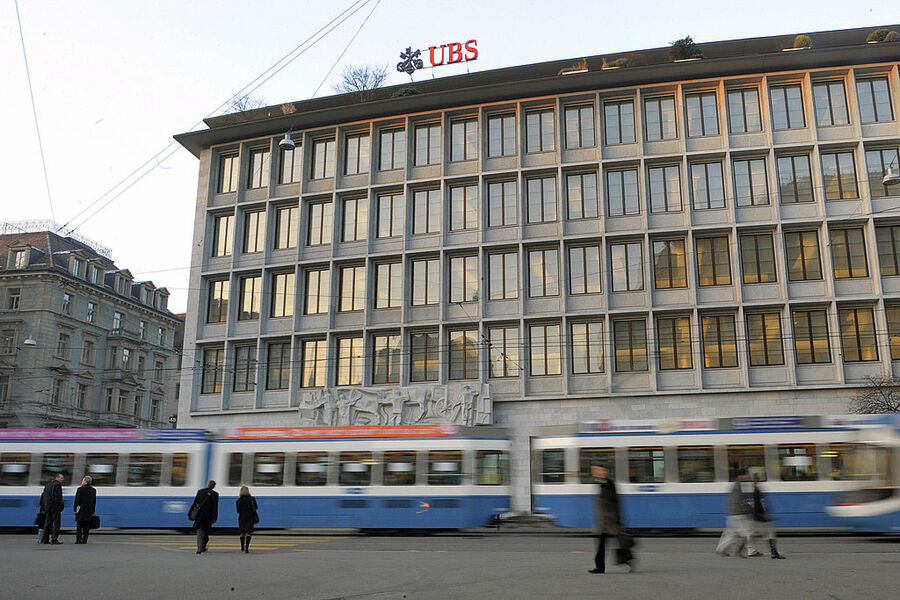 The disclosure comes as Switzerland imposed EU sanctions on Russian money being held in the country, but there are growing calls from within Switzerland for even more to be done. Mattea Meyer is the co-president of the Swiss Social Democrats, and she has endorsed a plan to crack down on any Russian money that can be linked to Putin or the invasion of Ukraine. As she puts it: "Part [of the money] belongs to oligarchs loyal to the Kremlin. The money and their activity … helps finance the war." Meyer adds that Switzerland "must do everything possible to turn off the money taps" that are financing Russia's current military activities.

$214 billion is a lot of money, but another thing the report makes clear is that it's only a drop in the bucket of the total amount of assets being held in Swiss banks. In a press statement sent to Reuters, the SBA explains:

"The share of assets held for Russian clients likely accounts for a share in the low single-digit percentage range of the total cross-border assets deposited with Swiss banks."

The disclosures and sanctions come as a few other cracks in Switzerland's super-secure offshore banking system have come to light. In 2018, the country reportedly began sharing some banking information with tax authorities in other countries.