By Joseph Gibson on August 3, 2018 in Articles › Billionaire News

Investment billionaire Warren Buffett is famously a big fan of Apple. Maybe not of their products, but of their management and their financial success, as he and his company Berkshire Hathaway are believed to be the owner of more than 239 million shares in the company. CNBC reports that a particularly good day on the stock market for Apple naturally equated to a good day for Buffett as well.

On Wednesday, August 1st, the value of Apple's stock saw a rally of 11 points. As of March of this year, Buffett held 239.6 million Apple shares, and assuming he didn't sell any shares in the meantime that rally equated to a gain of $2.7 billion for him. With days like that, it's really no wonder that Buffett is having so much trouble giving away his fortune.

Back in May, Buffett took to CNBC to discuss his investment loyalty to Apple, explaining it like this on the channel's Squawk Box program: 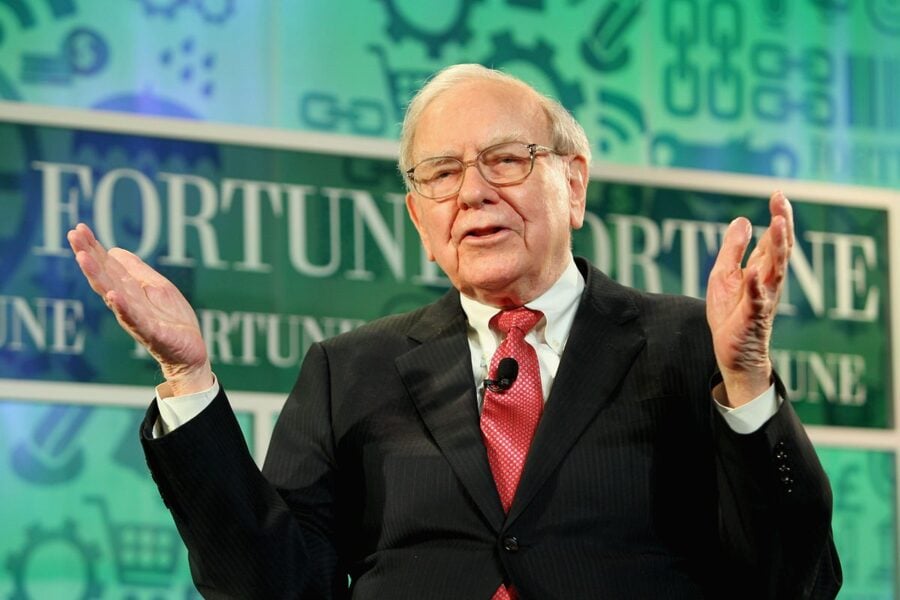 Apple's good stock market performance on Wednesday can be traced back to the company's quarterly earnings report on the previous day, which posted better than expected earnings per share of $2.34 against the expected figure of $2.18. And Apple stock is also doing well against S&P 500's 5 percent gain over the course of this year, with a reported growth of 19 percent in the same span of time.

Long story short, whenever you see Apple stock going up, you can also know that Warren Buffett, who used to be the richest person in the world and likely still would be if he didn't give a lot to charity, is getting even richer.