Asia Overtakes North America As The Continent With Richest Millionaires

By Mia Bencivenga on July 2, 2016 in Articles › Billionaire News

The United States has long championed the fact that it is the richest nation in the world. Though this still holds true, the wealthiest millionaires in the world are no longer founder on North America. Asia now takes the title as the continent where the richest people on the planet reside.

Of all the Asian countries, China has had the most rapid wealth growth. Within 2015 alone, the country's wealth rose by 16.2%.

The increase in the net worth of Asia's richest people has been equally rapid. Just a decade ago in 2006, the combined total wealth of the richest people in Asia was 8.4 trillion. Now, the number has more than doubled, and is closer to $17.5 trillion. 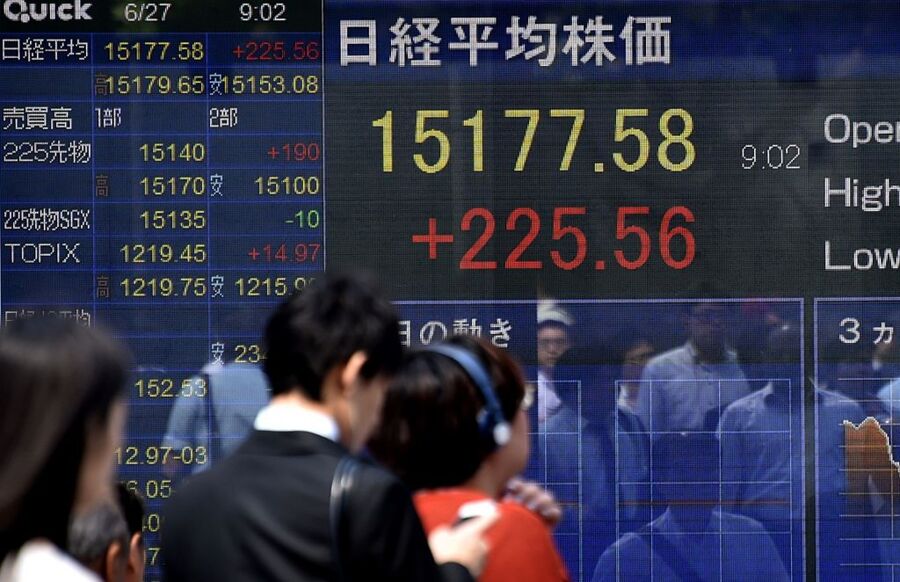 The majority of these millionaires comes from Japan – 2.7 million reside in the land of the rising sun alone. China has the second largest number of millionaires on the continent, making it home to 1 million of them.

Millionaires throughout Asia can attribute the rapid increase in wealth in part to a number of successful startups, in addition to thriving technology, healthcare, and financial services industries.

American millionaires hoping to overtake their Asian counterparts may be out of luck, as evidence points to their rapid growth of wealth only continuing, and increasing, in the coming years.