Amazing Human Beings Alert! Check Out What These Billionaires Are Doing To Help Syrian Refugees

By Amy Lamare on October 20, 2015 in Articles › Billionaire News

The refugee crisis in Europe continues to escalate. Syria has been involved in a civil war for more than four years, and recently, grave concerns about ISIS have driven more Syrians than ever to take refuge in other countries. It is estimated that nearly four million Syrians have crossed the border into Europe over the past several months in search of a safe haven from their war-torn homes. This is a humanitarian crisis of epic proportions.

The European Union has yet to develop a protocol for handling this situation, or to establish quotas for how refugees they can reasonably accommodate. European governments cannot agree on what to do to help the refugees and alleviate the crisis. Fortunately, a number of billionaires have stepped up to the plate with big ideas and even bigger wallets.

We recently told you about Norwegian billionaire Petter Stordalen, who is opening his doors to Syrian refugees in a big way. He has offered refugees free hotel accommodations for a total of 5,000 nights. We also told you about Turkish-born U.S. billionaire Hamdi Ulukaya, founder and chairman of Chobani Yogurt, who pledged to donate at least half of his net worth of $1.5 billion, approximately $700 million, to helping the refugees.

In addition, there are a couple of other billionaires with ideas and plans to help aid the refugees. 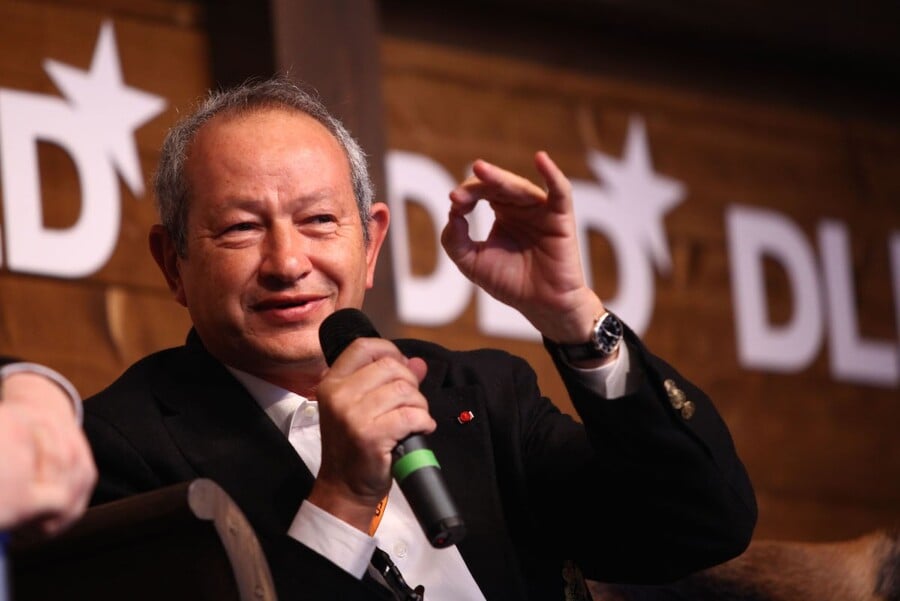 Egyptian telecom billionaire, Naguib Sawiris has offered to buy an island for the refugees to call home. He told CNN that he'd would build a small port, employ the people to build their own homes, schools, hospitals, hotels, and even a university. Sawiris believes he could employ up to 200,000 of the nearly four million refugees. He would call the island "Aylan Island," in memory of Aylan Kurdi, a 3-year-old Syrian boy, who drowned in the Mediterranean this fall while trying to reach Europe with his family. Sawiris, who has a net worth of $2.9 billion, has identified two privately owned Greek islands that would be suitable for his plans. Greece has 396,500 refugees – 70% are from Syria – who have entered the country by sea since the beginning of 2015. In 2014, that figure was only 43,500.

Sawiris plans to set up a joint stock company with $100 million in initial capital. Anyone who donates to it will become a partner in the island. 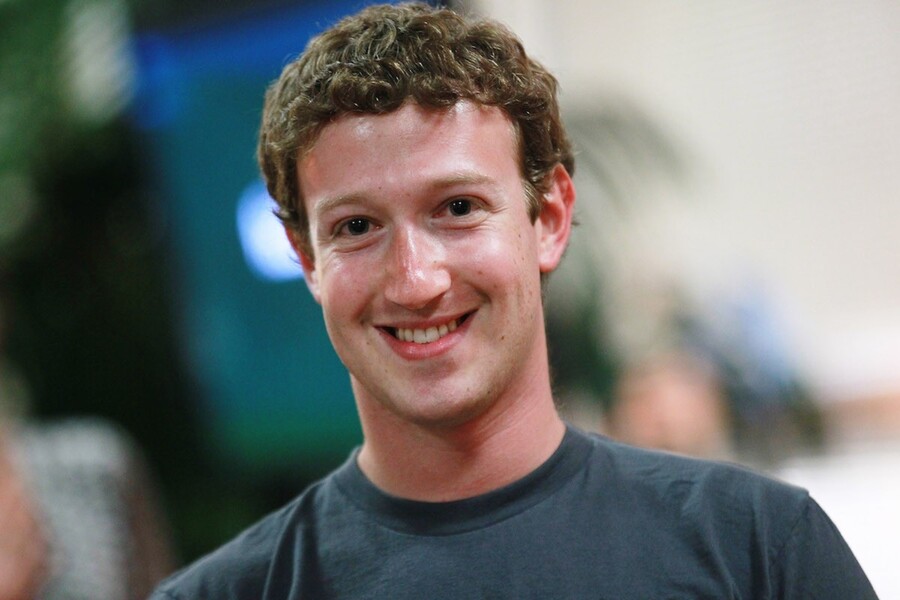