By Amy Lamare on October 23, 2015 in Articles › Billionaire News

Egyptian billionaire Naguib Sawiris has an idea or two about how to help alleviate the Syrian refugee crisis. It is estimated that nearly four million Syrians have crossed the border into Europe over the past several months in search of a safe haven from their war-torn homes. This is a humanitarian crisis that doesn't seem to have an end or a solution. Unless you talk to Naguib Sawiris, that is.

Sawiris is one step closer to buying and creating a homeland for refugees fleeing war and moving into Europe. The telecom billionaire has already offered to buy a Greek island for the refugees to inhabit. He told CNN that he'd would build a small port, employ the people to build their own homes, schools, hospitals, hotels, and even a university. Sawiris believes he could employ up to 200,000 of the nearly four million refugees.

Now Sawiris has found a second island and is in talks to buy them for his refugee project. 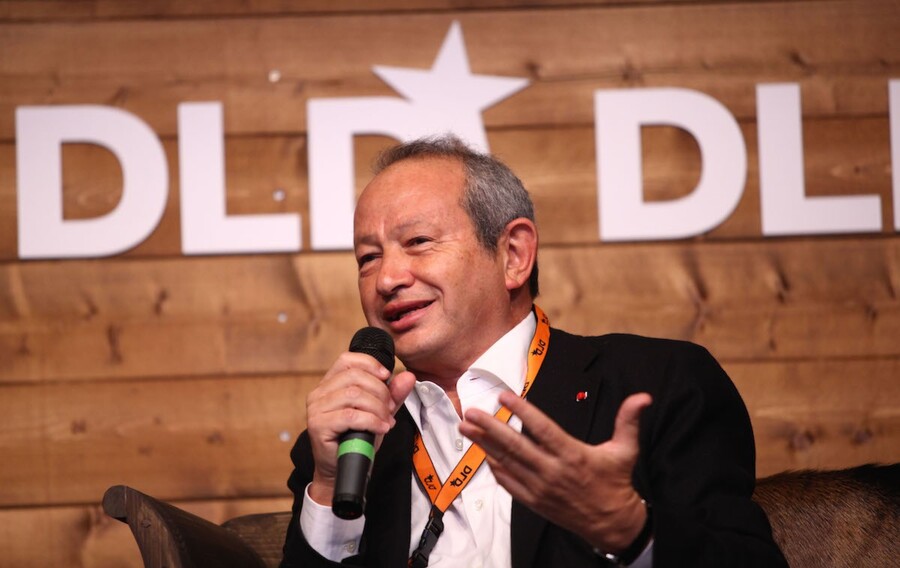 There are more than 1,200 Greek islands and fewer than 300 of them are populated. Sawiris has not disclosed who the current owners of the island are, but he estimates it will take about $100 million to get the project underway.

Sawiris plans to set up a joint stock company with $100 million in initial capital. Anyone who donates to it will become a partner in the island.

This is not a cockamamie plan by an eccentric billionaire. The UN High Commissioner for Refugees (UNHCR) has expressed interest in cooperating with Sawiris on this plan.

Under Sawiris's plan, the Syrian refugees could create their own country rather than waiting out the wars at home and returning when their native country has stabilized.

Sawiris made his billions as the CEO of Orascom TMT, which runs mobile telephone networks in a number of Middle Eastern countries, African countries, and Korea. He also owns a television channel in Egypt.

Naguib Sawiris has a net worth of $2.9 billion.