By Amy Lamare on September 25, 2015 in Articles › Billionaire News

The Syrian refugee crisis is one of the worst human rights emergencies of our lifetime, and there isn't an end or a simple solution in sight. However, in the meantime, Turkish-born U.S. billionaire Hamdi Ulukaya, founder and chairman of Chobani Yogurt, is stepping up in a HUGE way to help the refugees.

Refugees from Syria have been making their way across the Mediterranean Sea and into Europe over the past several months in search of a safe haven from their war-torn home country. Syria has been involved in a civil war for more than four years, and lately concerns about ISIS have driven more Syrians than ever to take refuge abroad. It is estimated that nearly four million Syrians have crossed the border into Turkey, Jordan, Lebanon, Iraq, and other countries.

Earlier this week, Ulukaya pledged to donate at least half of his wealth, approximately $700 million of his $1.5 billion net worth, to helping the refugees. 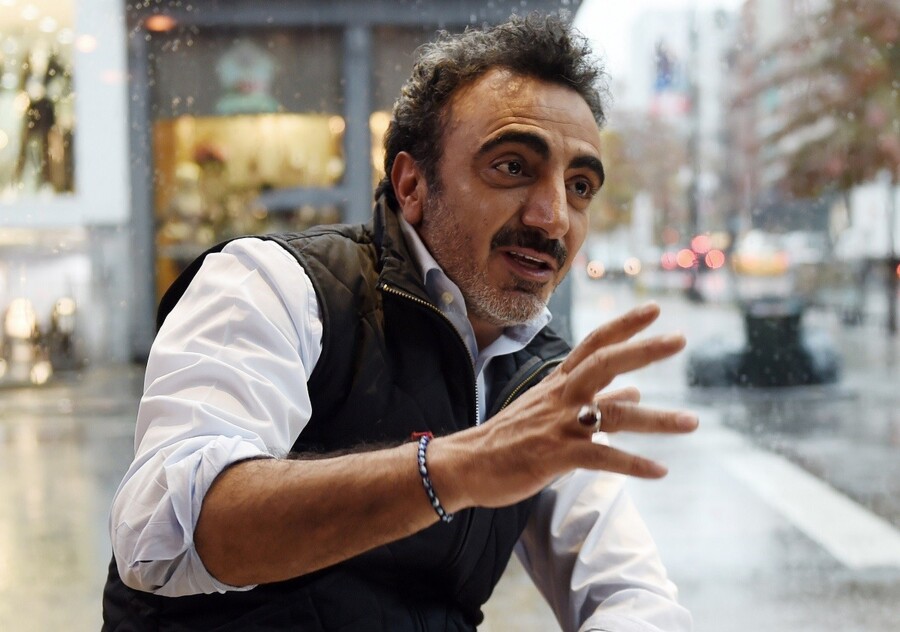 Ulukaya went a step further and announced that he would also be giving refugees jobs at his Chobani factories. Currently roughly 600 refugees work for the upstate New York Chobani plant. Chobani, the world's best selling Greek yogurt is also one of America's biggest companies. Ulukaya founded Chobani in 2005 and started making Greek yogurt in 2007.

Ulukaya believes the system for processing and resettling refugees is broken and in need of serious change. He also thinks that government and UN efforts have been ineffectual and the crisis should never have reached its current level.

Besides Syria, there are thousands of asylum seekers from the Middle East and Africa trying to flee war and persecution.

Ulukaya intends to help as many of them as he can.