By Amy Lamare on January 12, 2017 in Articles › Billionaire News

Robert F. Smith is the 54-year-old founder of the private equity firm, Vista Equity Partners. His net worth of $2.5 billion makes him one of the wealthiest Americans. It also makes him the second wealthiest African American behind Oprah Winfrey. He's been making news lately—he was on the cover of Forbes Magazine's Richest Americans issue, he married Playboy Playmate of the year Hope Dworaczyk, donated $20 million to the National Museum of African American History and Culture, and now he's taken on another cause.

Smith has offered to pay for the education of 24 girls from the Chibok community, including the 21 who escaped from captivity by Nigeria's militant Islamist group, the Boko Haram. 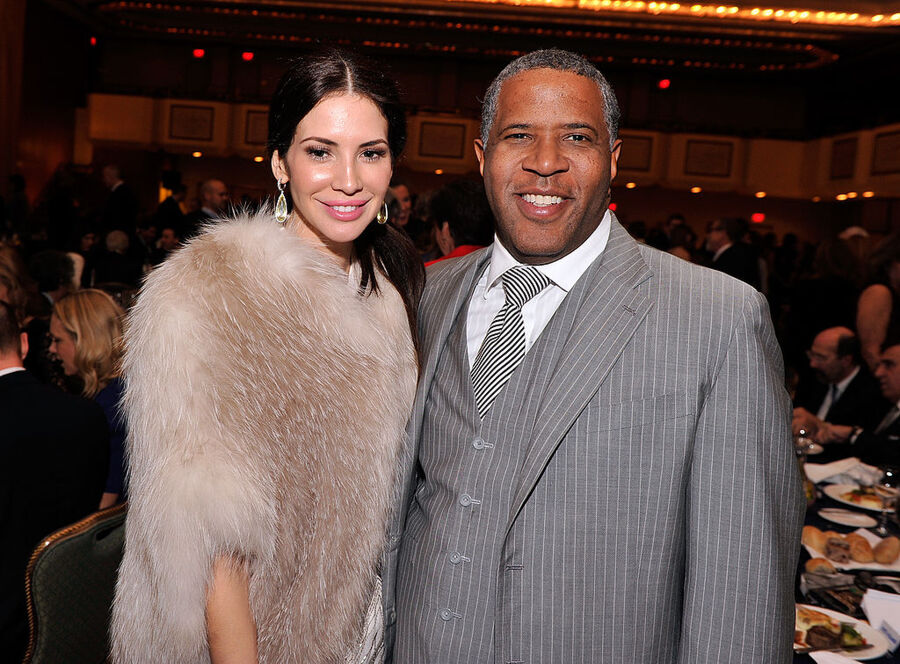 The girls will enroll at the American University of Nigeria (AUN), a prestigious institution and Smith will pay the entire bill for the girls' tuition, room and board, and other related expenses. This will run Smith anywhere from $5,000 to $11,000 per year per student.

Smith has also offered to send any other girls who are set free from their kidnapping by the Boko Haram to college at AUN as well.

The Nigerian government has classified the 21 recently released girls as adoptees of the Federal Government.

On the night of April 14th, 2014, militants from Boko Haram kidnapped 276 female high school students from the Government Secondary School in the town of Chibok in Borno State, Nigeria. The militants were hoping they could use the girls to negotiate the release of some of their highly ranked officials in jail. There are still 219 girls in the custody of the Boko Haram.