By Amy Lamare on October 30, 2015 in Articles › Billionaire News

Chances are, you've heard of John Hopkins, Memorial Sloan Kettering, and the Mayo Clinic. They are three of the preeminent cancer hospitals in the United States. However, you may not have heard of the Huntsman Cancer Institute at the University of Utah in Salt Lake City. It was started by Utah businessman, Jon Huntsman, Sr., who is a cancer survivor. He has vowed to find a cure for cancer, and he's willing to give away his entire $1.1 billion fortune to make this happen.

Jon Huntsman is the founder and chairman of the Huntsman Corporation, a global manufacturer of specialty chemicals best known for creating the iconic Leggs pantyhose egg and fast food clam shell that nearly every food order you place is delivered in. He is also widely known as one of the biggest philanthropists in the United States. 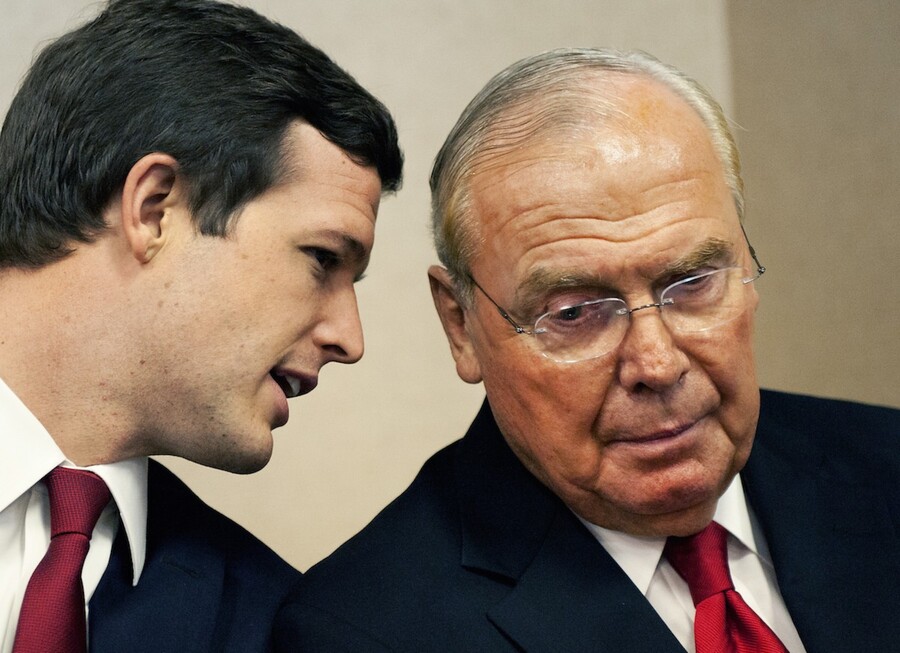 "I know there are people in my condition and others similar who can change that and make a difference. I don't like to see people suffering. It breaks my heart when I see people with cancer," Huntsman said.

This month, Huntsman was honored with the prestigious Carnegie Medal of Philanthropy. The Carnegie Medal is given annually individuals who, like Andrew Carnegie, have dedicated their private wealth to the public good and who have impressive careers as philanthropists. During his acceptance, Huntsman said:

"The cancer institute is a vital part of curing cancer around the world," he said. "People see that it's the largest genetic cancer research center in the world. And they know cancer is going to be cured only through genetics and the study of this disease and why we get it – and how we can terminate it as soon as possible."