By Amy Lamare on November 30, 2015 in Articles › Billionaire News

Irish-American billionaire Chuck Feeney has made a career out of being a pretty amazing human being. His "Giving While Living" philosophy has led him to give away 99% of his once $7.5 billion fortune so far. Feeney founded Duty Free Shoppers in Hong Kong in 1960. By 1988 he had earned a spot on the list of the top 25 richest Americans. However, he was almost immediately disqualified as he'd transferred the majority of his fortune to his newly founded charity, The Atlantic Philanthropies. Now, Feeney has made another astounding donation to fight dementia.

Feeney donated $177 million to the University of California, San Francisco and Trinity College in Dublin. The donation will fund the construction of the Global Brain Health Institute. The Institute will conduct research aimed at reducing and possibly ending dementia. This is the largest donation Feeney has made through his Atlantic Philanthropies as well as the biggest in Irish history. 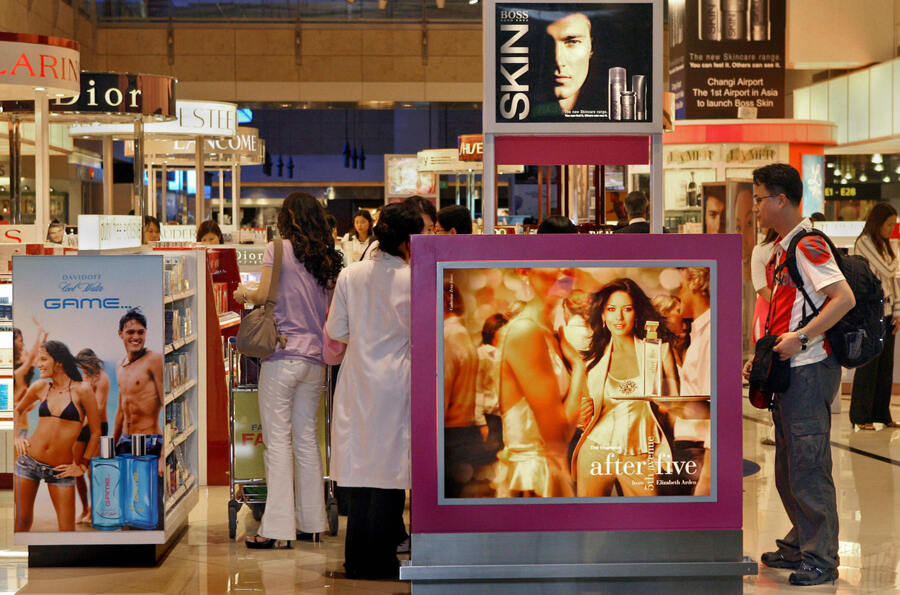 The goal of this donation is to bring together leaders from all over the world to use their skills and knowledge to tackle dementia-related issues. The Institute will aim at reducing the development of dementia in senior citizens.

The Global Brain Health Institute plans to train 600 leaders over the next 15 years. These people will take part in global research on dementia as well as study how to improve the care of dementia patients.

As society ages, dementia is becoming a larger concern. Doctors and scientists believe that the number of people suffering from dementia will doubt by 2050. Currently, 48 million people worldwide suffer from the debilitating condition. Dementia is closely related to Alzheimer's disease.

In the past, Feeney has given $1 billion to higher education in Ireland and another $1 billion to his alma mater Cornell University. He has helped fund the peace processes in Ireland and South Africa during the era of apartheid. Feeney has donated $350 million to health care and higher education in Vietnam. He's also donated money to help care for children born with cleft palates, cancer research, AIDS research in South Africa, and to the fight to abolish the death penalty in the U.S.

Feeney doesn't believe in perpetual charity. He made his money in this generation and he intends to use it to solve this generation's problems. Since 1982, the Atlantic Philanthropies have given away more than $6 billion. The remaining money, now less $177 million, will be donated by 2016 and the foundation will close no later than 2020.