By Amy Lamare on December 7, 2015 in Articles › Billionaire News

Just in time for the holidays, is a story that will warm the deep, dark, cockles of your cold, hard heart. Recently, at the Shannon, Ireland airport, a billionaire named Shlomo Rechnitz, encountered a group of 400 American soldiers. What he did for them is nothing short of wonderful.

Rechnitz was on his way to Israel with his family when he encountered a group of 400 U.S. soldiers on layover in Ireland. He noticed that most of the troops were eating their lunches from paper bags while other travelers were dining at the airport's restaurants. 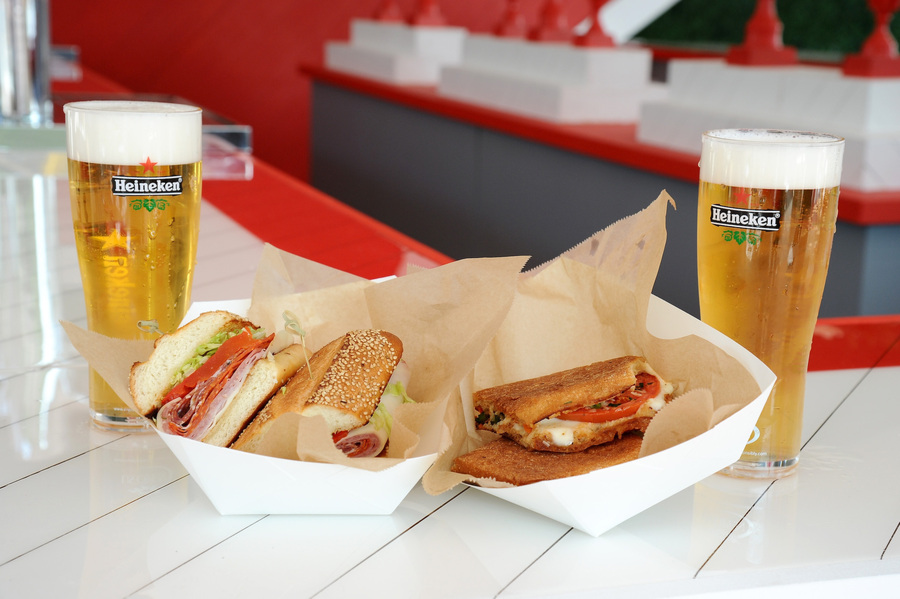 Rechnitz approached one of the squadron's commanders and offered to buy all 400 of them a meal. At first, the commanding officer refused, but when he heard why Rechnitz was offering, he relented, as long as Rechnitz shared his reason with the troops:

"The reason is that… you guys risk your lives to protect me and my family. If I can go out and see a whole bunch of Army soldiers, Marines, that's something that makes be proud," he said. "I'm on my way to Israel… actually now. I just wanted to say thank you from the bottom of my heart."

Shlomo Rechnitz is a Los Angeles entrepreneur who made his billions in nursing homes. He is the founder and CEO of Brius Healthcare Services, the largest nursing home provider in California. He also heads up TwinMed LLC, which distributes medical supplies and solutions throughout the United States to nursing homes and hospitals. Rechnitz and his wife are well known in the Los Angeles area for opening their home every Saturday night to listen to the needy, and to hand out charity, so what he did in November in the Shannon airport shouldn't be such a surprise.

If your heart didn't swell three sizes from this story, well, you're a mean one, Mr. Grinch.