Have You Always Dreamed Of Going Into Space? Give Elon Musk A Call.

By Amy Lamare on March 1, 2017 in Articles › Billionaire News

Elon Musk is a pioneer. From PayPal to Tesla to SpaceX, he has broken new ground with every new endeavor.  Now he's set to do that again. SpaceX is planning to send tourists around the moon and back to Earth. Pretty cool, right? SpaceX plans to make this happen before the end of 2018. If Musk can pull this off, his space passengers will be the first humans to go that far into space in more than 40 years.

Musk announced this latest venture on Monday, February 27. During that announcement, he revealed that two people approached SpaceX to ask the company to send them on a weeklong space cruise. They want to fly past the surface of the moon and then return to Earth. Essentially, the trip would be a long loop around the moon. 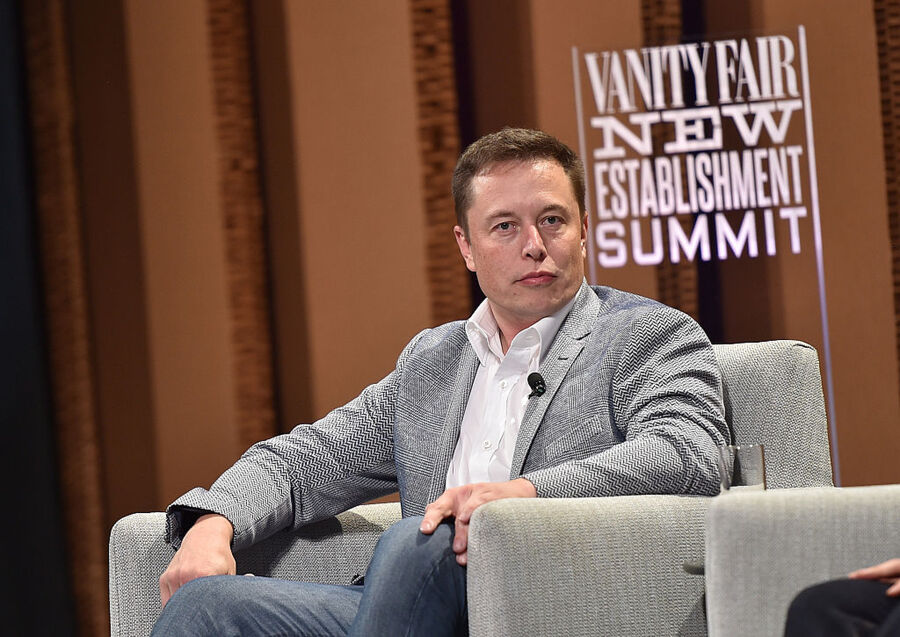 The space travelers would travel inside of one of SpaceX's Dragon 2 capsules, which would be launched from the company's Falcon Heavy Rocket. No extreme astronaut training is required, as the Dragon 2 is fully automated. The travelers would take part in training for emergencies.

SpaceX has the technology to make this trip happen. Industry experts just wonder if Musk and Co. can pull it off by the end of next year. After all, the Dragon 2 and Falcon Heavy are currently years behind schedule. The Falcon Heavy was announced in 2011. At the time, Musk said it would fly in 2013. It is not scheduled for its first mission until the summer of 2017.

Musk did not reveal who the two space travelers are but he did say they know each other.

In Russia, seven space travelers have paid tens of millions of dollars to visit the International Space Station via Russian Soyuz rockets. The space station is 200 miles above the surface of the Earth. SpaceX's proposed orbit of the moon is a much longer trip. The moon is roughly 250,000 miles away. The full trip would take the Dragon 2 and its passengers 300,000 to 400,000 miles from Earth.

No one has been into deep space since the 1972 Apollo moon landings.