You're probably already aware that the last nearly two and a half years have been pretty good for the ultra-wealthy of the world, with various statistics about their financial standing over the course of the COVID-19 pandemic making headlines on a semi-regular basis. And now we have a new one, courtesy of a recent report from Oxfam: that a new billionaire has been minted every 30 hours on average since the pandemic began.

That breaks down to 573 new billionaires since the beginning of 2020. That includes 62 in the food and agriculture business and 40 in the pharmaceutical industry, while the tech and energy sectors have also experienced sharp growth over the last two years.

The report is timed to shine a light on increasing income inequality at the start of this year's World Economic Forum in Davos, Switzerland. Oxfam is advocating for greater taxes on the wealthy of the world, including higher marginal tax rates on corporate profits, and a one-time wealth tax in addition to a small permanent tax on the ultra-rich: 2 percent for assets in excess of $5 million, and a five percent tax on wealth over $1 billion, a system that could raise an estimated $2.5 trillion all over the world. 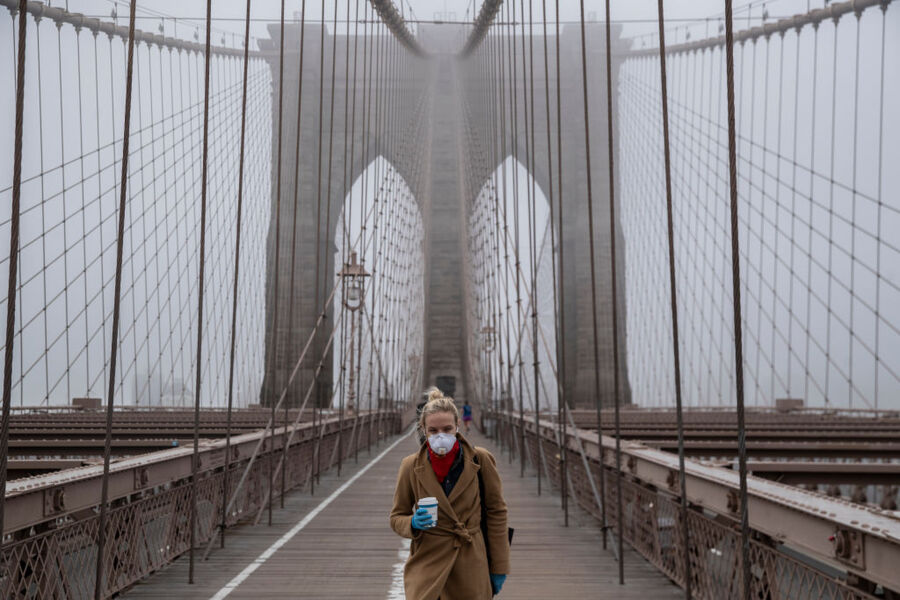 Opinions differ on the value of taxation on extreme wealth, but it is true that even though the pandemic itself has been disturbingly lucrative for the richest among us, recent months have been a little bit more taxing (so to speak). Recent stock market changes have reduced the net worths of most of the richest people in the world.

Since January 1st of this year, Elon Musk has seen his net worth sink by some $66 billion, while Jeff Bezos's is down $60 billion. Bernard Arnault is down some $50 billion, Bill Gates and Larry Ellison are both down $20 billion, and Mark Zuckerberg is down $53 billion. Larry Page and Sergey Brin are down $27 billion and $26 billion, respectively, and Steve Ballmer has seen his net worth sink by $13 billion over 2022 so far.

Still, even with recent market slumps providing a blip on the radar, the overall trend is that the pandemic (and even recent inflation rates) have been good for the world's billionaires – and now we know that there are a lot more of those than there were before.