By Brian Warner on January 13, 2019 in Articles › Billionaire News

When MacKenzie Tuttle met Jeff Bezos, her co-worker at hedge fund D.E. Shaw, he was definitely not a billionaire. He wasn't even a millionaire. As a mid-level executive at a newly-launched fund, his net worth probably didn't even top $100-200,000. Fast forward a few decades and Jeff Bezos is a billionaire… 136 times over.

Not long after getting married, Jeff and MacKenzie quit their jobs and drove across country to launch what would become Amazon.com. Jeff wrote the business plan in the passenger seat as MacKenzie drove and spit-balled ideas for what would eventually be a $1 trillion company.

Obviously the biggest asset they'll have to divide is Jeff's 16% stake in Amazon, roughly 78.4 million shares. But that's actually easy to divide. If MacKenzie gets half, they'll simply transfer around 39.2 million shares to an account she controls.

It will be much harder to divide their other assets. Let break those down. 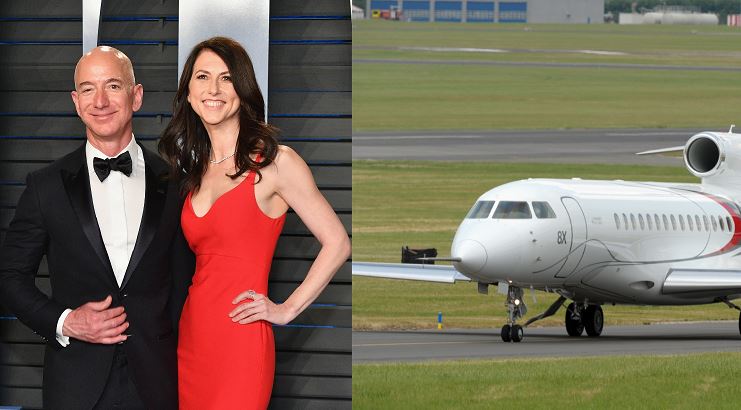 Which of these assets would you fight for? Personally, I think I'd fight hardest for the jet! Or maybe I'd make Jeff buy me a brand new $65 million G650.

One thing is for certain, a couple of Seattle lawyers are about to get rich!