Alibaba's Jack Ma Doesn't Want You To Be Like Him

By Joseph Gibson on September 25, 2018 in Articles › Billionaire News

Billionaire Jack Ma has been the richest man in Asia, but at a recent address at the World Economic Forum, he made it clear that he doesn't think it's a good idea for anyone to try and copy his success. As per a report from CNBC, he emphasized that despite his massive wealth and success in the business world in China he sees himself as a regular person whom it wouldn't pay to emulate:

"When I mention Jack Ma, you've got your own definition, but that's not me entirely … For me, I'm still an ordinary person who was born and raised in Hangzhou." 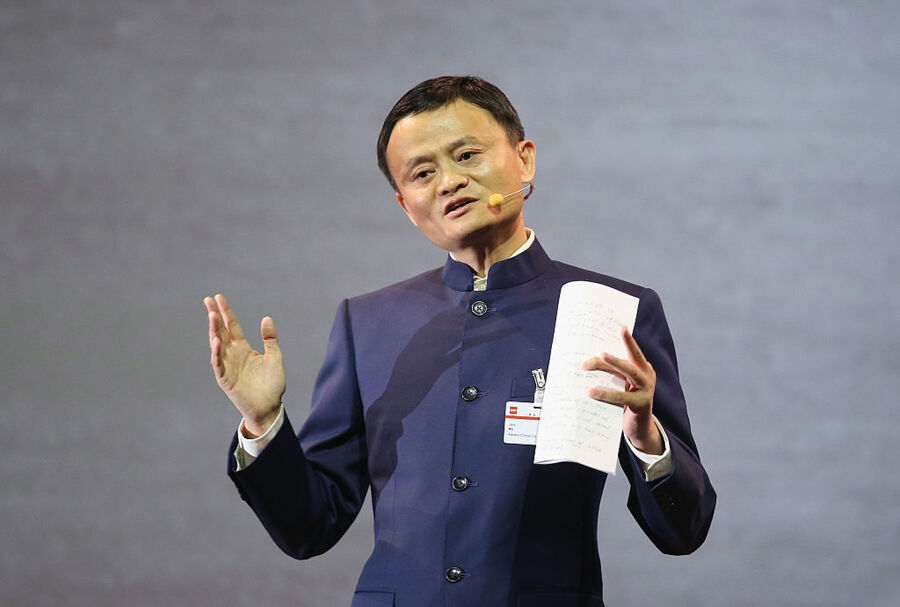 Ma was speaking on the sort of personal brand that he's found himself with as he's become the richest person in China. He says he appreciates the recognition he's received and understands the temptation to look to him for a way to find success in one's own business ventures. But he doesn't see himself "legendary" or "someone of significance," and that instead thinks that it makes more sense for those who might be thinking about copying him to go their own way instead. It's the kind of advice you might expect from a former teacher like Ma, who went on to tie his thoughts into the subject of education:

The words come as Ma recently announced that he was planning to step down as the CEO of Alibaba and go back into teaching. He hasn't specified exactly what he's going to do once he retires from the business world apart from that, but his recent speech shows that he already has his mind on sharing some of the wisdom he's accumulated over the years.