By Daniel Lipson on July 13, 2016 in Articles › Billionaire News

Alibaba Group's Alibaba.com is big. A few years ago, Alibaba's IPO was even bigger than Facebook, at a $230 billion market cap. It was bigger than Amazon and eBay, its US competitors, combined. Jack Ma, who went from being an English teacher to becoming one of the richest men in China, even claimed that he wants the company's value to be equal to the world's fifth richest country by GDP.

To do so, he'd need to more than double what the company is already worth. Ma doesn't expect e-commerce alone to take him that far, and is trying to diversify into big data and cloud computing with a new unit called Aliyun. He hasn't set up a strong market strategy for these new industries, and investors are cautious on the impact this strategy will have. 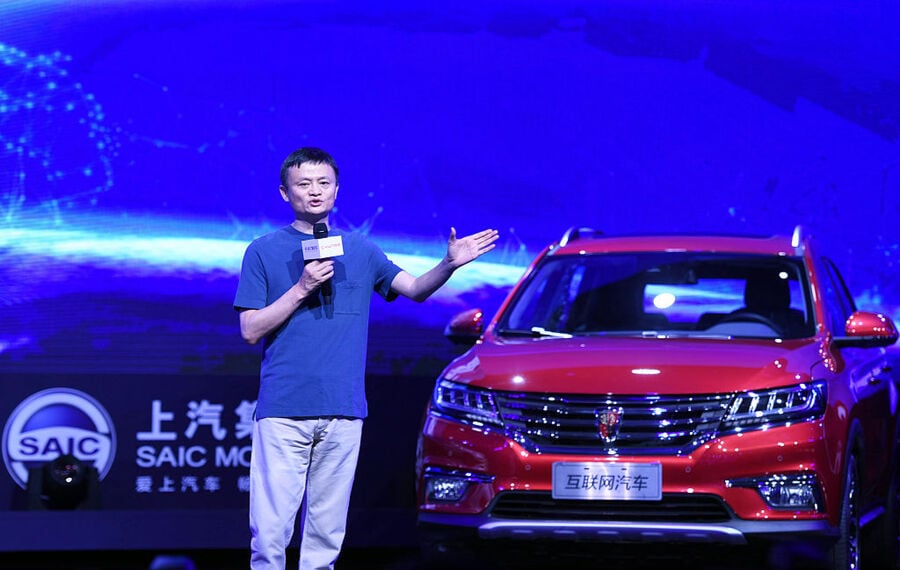 The company's goal is to serve two billion people by 2020, which means it will need to expand beyond China's population of 1.36 billion. Alibaba is now eying India, but has struggled to establish a foothold in the United States. In 2014, 11 Main was opened as an Amazon competitor, but was closed just one year later. The new data centers for Aliyun will likely run into the same problem as they compete with AWS, Microsoft Azure and Google Cloud.

Another issue they must tackle is counterfeiters. Both the U.S. and Chinese governments have complained that the company is not doing enough to prevent IP theft. Ma claimed that their anti-counterfeiting measures have put 700 people in prison over the last three years, and that they lose a number of customers whenever fake products are sold on their service.