By Alyssa Camparo on September 13, 2016 in Articles › Billionaire News

Hedge fund billionaire George Soros has made a lot betting against investments. In 1992, he broke the British pound by betting against it, in favor of the German mark. In 2016, he foresaw Brexit. Soros bet against the Russell 2000 Index ETF, the S&P 500 Index, two different gold trusts, and Deutsche Bank. Soros's big moves paid off in a big way. The 'king of shorts' is worth $25 billion.

But his son and heir, Alex, lives a different life.

Instead of pursuing payoffs with the ruthless acumen of his father, Alex is serious about his studies and his partying. During the day, he works on his UC Berkeley Ph.D. thesis, "Jewish Dionysus: Heine, Nitzsche and the Politics of Literature." At night, he parties with NBA players and club kids. His pal Adam Spoont, a promoter for Manhattan hot spots, Gilded Lily and the Monarch Room, makes sure plenty models attend.

"He will be the best host," said Maxwell Osborne of the Public School fashion line and a close friend. "But there's always a moment when he… disappears to do work."

"If you bring up what's going on in Congo, you'll see him perk up immediately," another friend said. 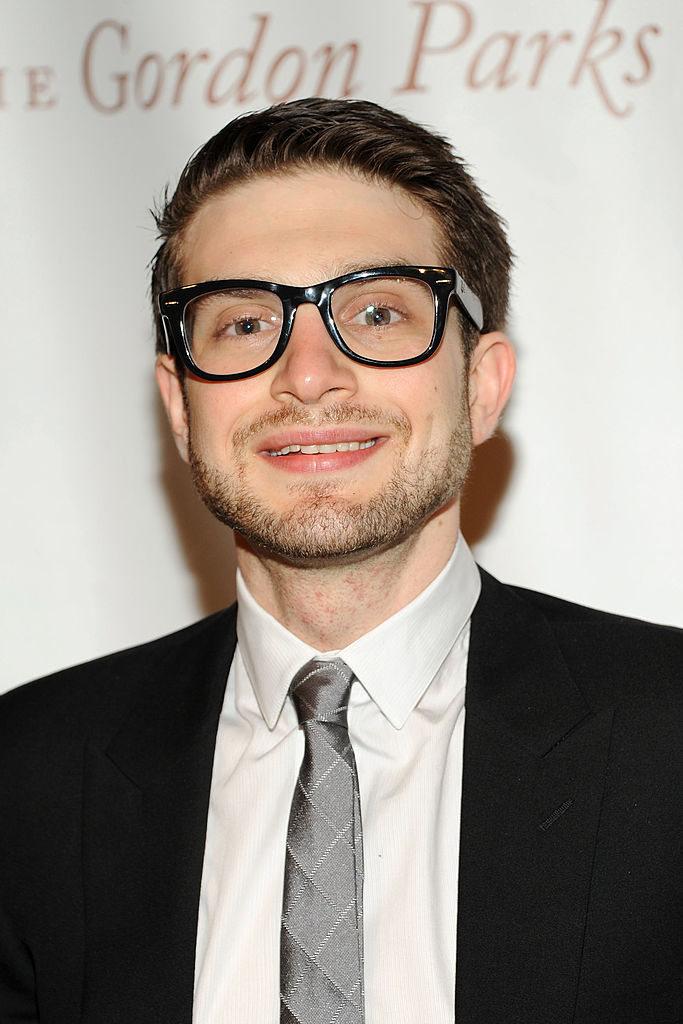 Alex enrolled at Berkeley in 2010 to pursue a doctorate in modern European history. The following year, he joined Open Society Foundations, his father's charity, and embraced causes like human rights in Africa. He also founded the Alexander Soros Foundation, which promotes civil rights, social justice, and education by making grants to cutting-edge organizations in the United States and abroad.

Alex brings the same focused study to his social life. Before turning up the volume in the Hamptons, he went on a diet and practiced posing for party pics with photographer Patrick McMullan. His hard work paid off. Instead of looking bleary-eyed and hungover, the 30-year-old simply looks like he's having good, clean fun floating in rubber duckies and eating lobster with his friends.

But his ultimate goal is settling down in his recently purchased Noho apartment.

According to his friend, he has said, 'The thing I like about the place is that all the bedrooms are on one side of the house, so if I have kids, they'll be close to me."