By Joseph Gibson on May 3, 2020 in Articles › Billionaire News

You might have heard the recent rumor that none other than Alex Rodriguez and Jennifer Lopez were interested in purchasing the New York Mets, with the two looking to raise capital and bring investors on board to allow them to make their bid. Now, Forbes reports that the two are looking to bring Taiwanese billionaire Richard Tsai in on the deal.

Richard and his brother Daniel Tsai are the heads of Fubon Financial Holdings, currently valued at more than $13 billion on the Taiwan stock exchange. They are also major investors in Taiwan Mobile and a home shopping site called Momo, and now, he's the latest person reportedly being tapped by Rodriguez and Lopez to form a group that would purchase the Mets, the up for grabs following the dissolution in February of a deal for billionaire Steve Cohen to purchase the franchise for $2.6 billion. 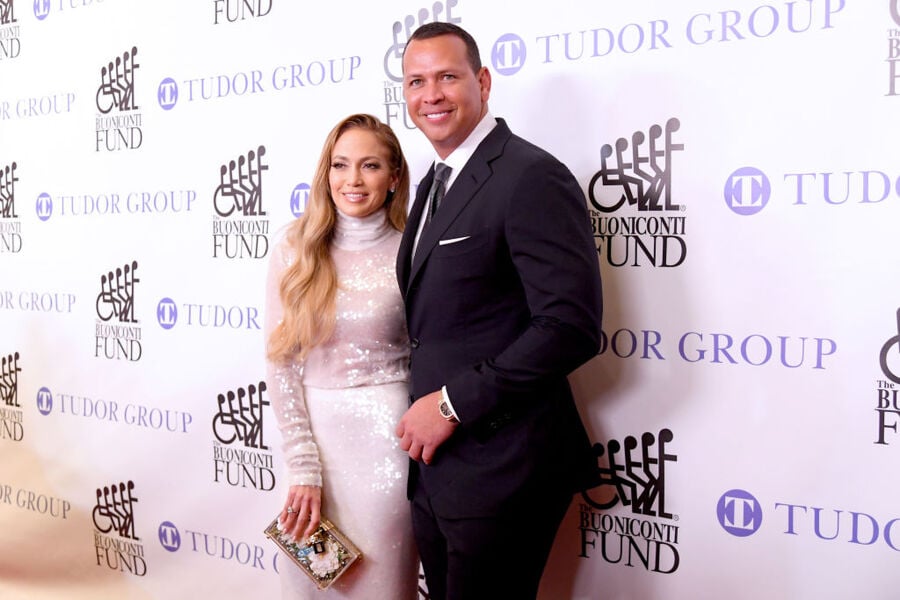 The rumor also has it that Rodriguez is interested in putting his baseball experience to good use by being the group's "managing partner" if they actually succeed in acquiring the team. But the Forbes article points out that he might find this easier said than done, similar to what Derek Jeter encountered when he was part of an investment group that purchased the Florida Marlins in 2017.

Of course, this is all up in the air right now, and some are still skeptical that A-Rod and J-Lo will ever actually buy the New York Mets, with or without Richard Tsai's involvement.