By Marvin Jules on April 14, 2016 in Articles › Billionaire News

Here's some news for those who are frequent flyers: Alaska Airlines is acquiring the Richard Branson–owned Virgin America for a deal valued at $4 billion. The deal merges together the No. 1 and No. 2 ranked airlines nationally for overall performance, which will almost undoubtedly create a bigger and better airline, one that will be able to serve more customers at many more locations. But what does the deal mean for investors and Branson himself?

As far as investors in Alaska Airlines, it appears on the surface that the company is overpaying for Virgin America. The company is paying $57 a share for Virgin America, which is roughly 90 percent above the price Virgin shares were trading at in early March. That gives Virgin an equity value of $2.6 billion, which will give Branson (who owns over 30 percent of Virgin's stock) a solid payday.

Practically, though, Alaska Airlines is paying a good price for the Branson owned airline carrier. Alaska Airlines had cash of $1.3 billion and debt of under $600 million as of last quarter. Last week's purchase of Virgin will add around $1.4 billion of Virgin America debt to their balance sheet. As a result, the company will become the fifth largest airline carrier in the United States, and the move is forecast to bring in roughly $225 million in annual synergies. The company is slated to have total revenues of $7 billion, which will allow the company to make itself one of the most profitable airlines in the entire industry. 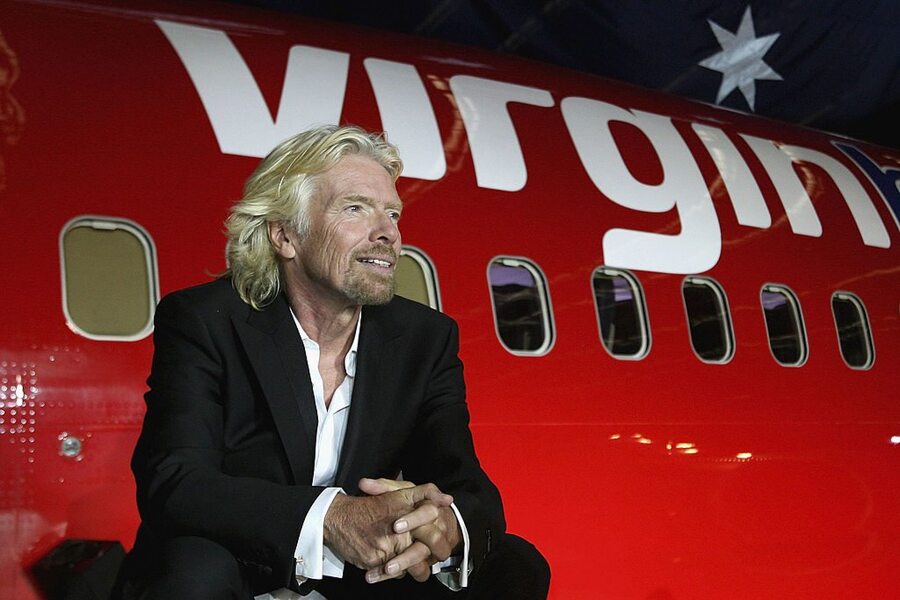 Branson, despite the financial windfall he is set to receive, voiced his disappointment over the move. Said Branson on Virgin's website:

"I would be lying if I didn't admit sadness that our wonderful airline is merging with another. Because I'm not American, the US Department of Transportation stipulated I take some of my shares in Virgin America as non-voting shares, reducing my influence over any takeover. So there was sadly nothing I could do to stop it."

Only 25 percent of an airline based in the United States can be owned by a foreign entity or non United States citizen, according to regulations set forth by the Department of Transportation. As a result, Branson's control as a British citizen had to be limited.

The transaction is expected to be formally completed by the first quarter of 2017.