By Mia Bencivenga on August 11, 2016 in Articles › Billionaire News

Despite the fact that Ahmadinejad claimed the letter was not of a "political nature," he wasted no time in calling out President Obama for campaigning on the promise "change," and not delivering on it – at least in terms of Iranian relations. In Ahmadinejad's eyes, Obama has made no real strides in repairing ties between the two countries. The former president asserted that Obama had engaged in the "same hostile policies" as his for-bearers, albeit in "alternative ways."

However, Ahmadinejad also writes that there is still time for Obama to rectify these past mistakes. Obama can restore the "Iranian nation's rights" and property by overturning a supreme court decision that acts as the focal point of the letter.

Back in April, the Supreme Court ruled 6-2 in favor of families of victims of Iranian-linked attacks to collect monetary damages via $1.75 billion in Iranian bonds (that are accumulating interest) that the U.S. government has seized. 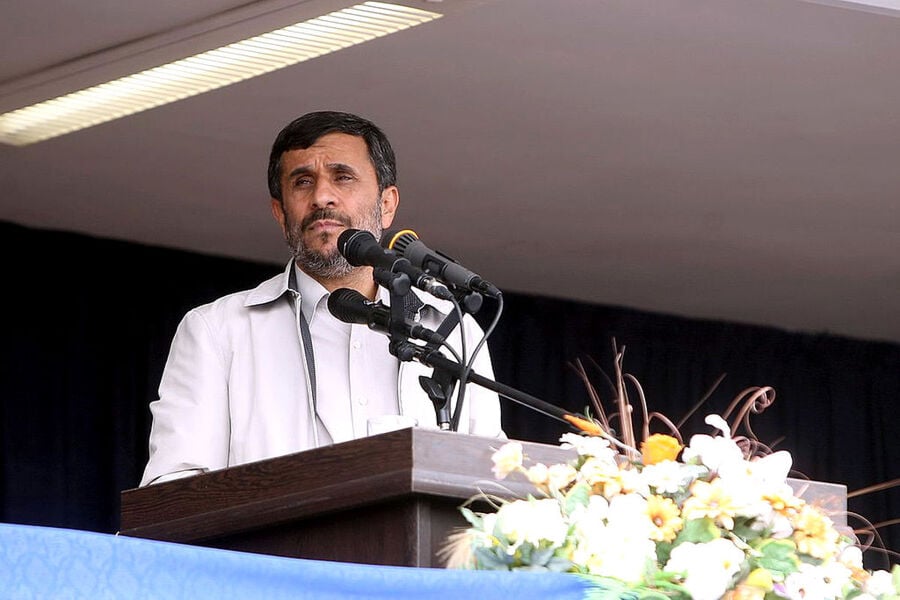 Ahmadinejad fervently believes the $2 billion should be returned to Iran. He claims that the money was seized "unlawfully" and that the ruling was based on "unfounded claims."

Although Ahmadinejad's tenure as president was fraught with corruption (two of his former Vice Presidents have since been arrested) and a number of controversial statements regarding Israel, Judaism, Christianity – not to mention nuclear sanctions – he implored President Obama to not let the "historical defamation and bitter incident" that is the Supreme Court decision to go unchecked.

The letter was released on dolatebahar.com, a website run by Ahmadinejad's supporters. It was also given to the Swiss Embassy in Tehran, which had no comment in response. The White House has also not officially responded.

Many have noting that the timing of this high-profile letter is interesting, as Ahmadinejad may soon announce that he is running for a third term in office.