By Joseph Gibson on March 25, 2021 in Articles › Billionaire News

Digital cryptocurrency platform Coinbase is preparing for a public offering very soon, and CEO and founder Brian Armstrong is set for a massive windfall if everything goes according to plan. According to estimates from Bloomberg, Armstrong's Coinbase stock options would see a windfall of an estimated $3 billion.

His total stake in Coinbase is estimated to be worth about $15 billion, and his compensation over the course of the last year certainly seemed to reflect the rising fortunes of Coinbase (and cryptocurrencies in general). In addition to his $1 million base salary, he took home $56 million in stock option awards. But that's nothing compared to the financial incentives he's set to receive if he guides Coinbase to a stock value of at least $200 per share, quite a bit more than its established "fair value" of $23.49 per share.

Much like the payment plan enjoyed by Elon Musk as CEO of Tesla, Armstrong's compensation will be tied to the stock market performance of Coinbase and other benchmarks, and he has the potential to make big money as a result. In a filing by Coinbase related to its approaching IPO, Armstrong's incentives were described like this:

"We believe the performance conditions associated with the 2020 CEO Performance Award are extremely rigorous and appropriately align Mr. Armstrong's incentives with the interests of our stockholders." 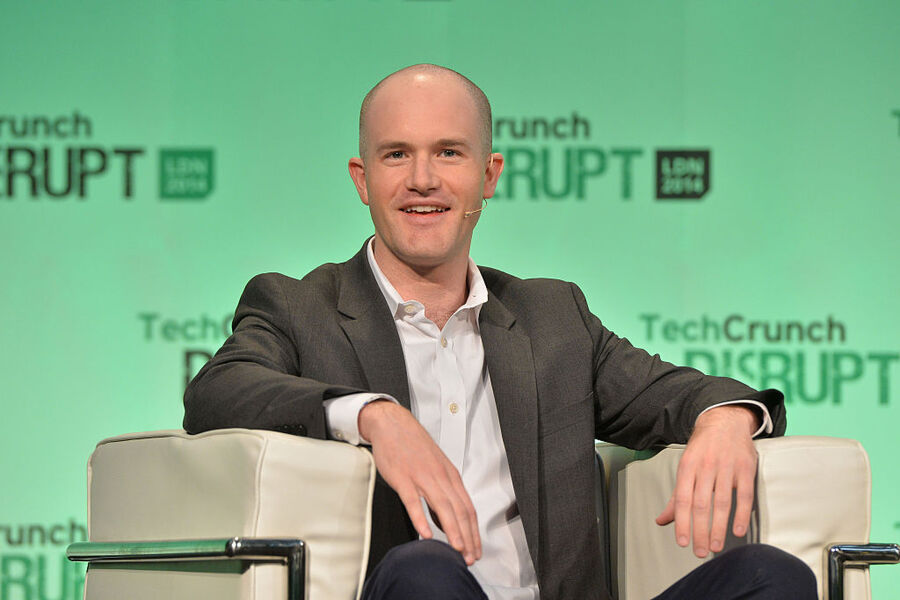 In the meantime, Coinbase stock has been selling on Nasdaq Private Markets for more than $300 per share in advance of its direct listing, a good sign for the company's fortunes on the open stock market. On the other hand, the company recently agreed to pay out a $6.5 million settlement to the Commodity Futures Trading Commission over allegations that it had engaged in misleading reporting regarding its past self-traded assets. But since the settlement doesn't involve admitting to any wrongdoing, this is still more good news for the company than bad, as a Coinbase press release indicates:

"We proactively engaged with the CFTC throughout their investigation, and we believe that our conversations were constructive and contributed to an outcome that is satisfactory for both parties."

A date for the Coinbase IPO hasn't been set as of this writing, but it's expected to happen soon, and once it does founder and CEO Brian Armstrong will likely find himself an even wealthier man than he already is.