Mohammed "Mo" Dewji is a 43-year-old Tanzanian billionaire. He is the president of Mohammed Enterprises Tanzania, Ltd. (MeTL) and a former member of Tanzania's parliament. He was entering the gym of a luxury hotel in Dar Es Salaam for his morning workout on Thursday, October 11th when he was kidnapped by masked men toting guns. The kidnappers fired their guns into the air before driving off in a car with Dewji.

Dewji is credited with taking the family business—a wholesale and retail company established by his father in the 1970s—and turning it into a pan-African conglomerate. MeTL has a valuation of more than $1 billion and employs 24,000 people. MeTL has interests in beverages, financial services, mobile phones, textile manufacturing, energy, real estate, edible oils, and flour milling in at least six African countries. Dewji also served in Parliament as a ruling party MP from 2005 to 2015.  He resigned from Parliament to focus on the family business. Dewji also launched Mo Cola, a beverage brand to compete with Coke in 2014. 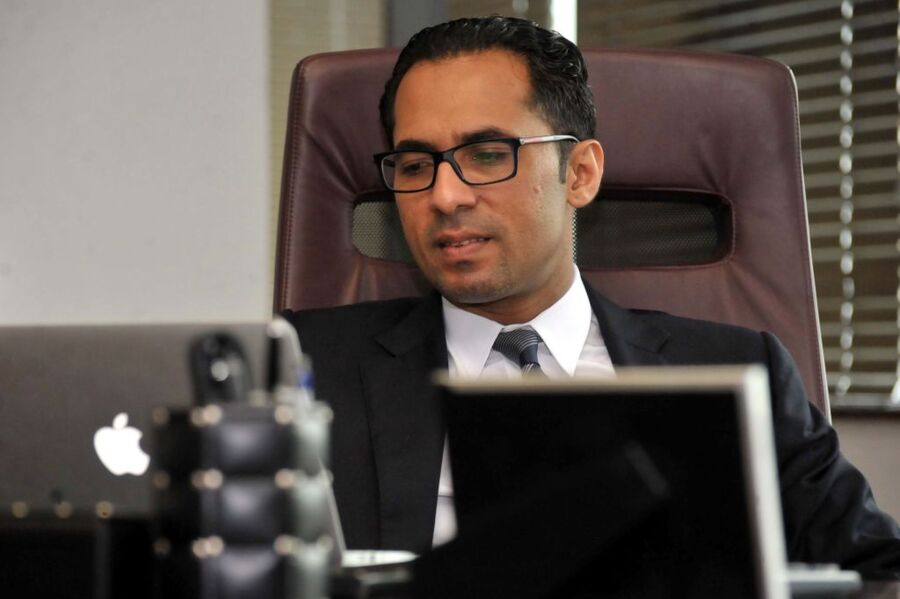 Dewji has celebrity status in Tanzania. Despite this, he never travels with security or body guards. He has always been approachable to residents of Tanzania. In fact, he had driven himself to his workout and was going to drive himself home. Police examined his Range Rover—with personalized license plate "Mo"—looking for clues after his abduction.

Police have taken 30 suspects into custody including the manager of the hotel and a number of security guards working at the time of the abduction. Three people have been arrested in connection with the kidnapping. Two of the kidnappers are believed to be foreign nationals.

Dewji is Tanzania's only billionaire with an estimated net worth of $1.5 billion. He is also the first person from Tanzania to join The Giving Pledge. When he pledged to donate at least half his fortune to charity, he said:

"Our role as citizens of this world is to truly support the betterment of our society so that our future generations and their offspring grow up to live even better lives and strive for even more than they think is possible for them today."

The motive for the kidnapping is unknown. This is believed to be a ransom kidnapping.