Zhou Qunfei is the richest self-made woman in the world, with a net worth of $7 billion. Zhou was born in the Hunan province of China in 1970. She began her professional career working in a factory that made glass for watches. After working there for several years, she began working for another company, Bai En, that manufactured glass and screens for multimedia and consumer electronics devices. In 2003, she left Bai En to launch her own company, Lens Technology Co., Ltd., in Shenzhen. As the manufacturer of touch screens for multiple companies, including Tesla and Apple, Lens Technology ships upwards of 476 billion pieces of protective glass to various companies each year. In fact, the company supplies glass to nearly 25 percent of the global mobile market.

Zhou Qunfei attributes her success to her perseverance. The 48-year-old built her empire from the ground up.

She didn't have an easy childhood. Her father, a skilled craftsman, lost a finger in an accident in a factory and went blind before she was born. Her mother died when she was just 5 years old. She recently told CNBC:

"I had to constantly think about where my next meal is and how I am going to get it." 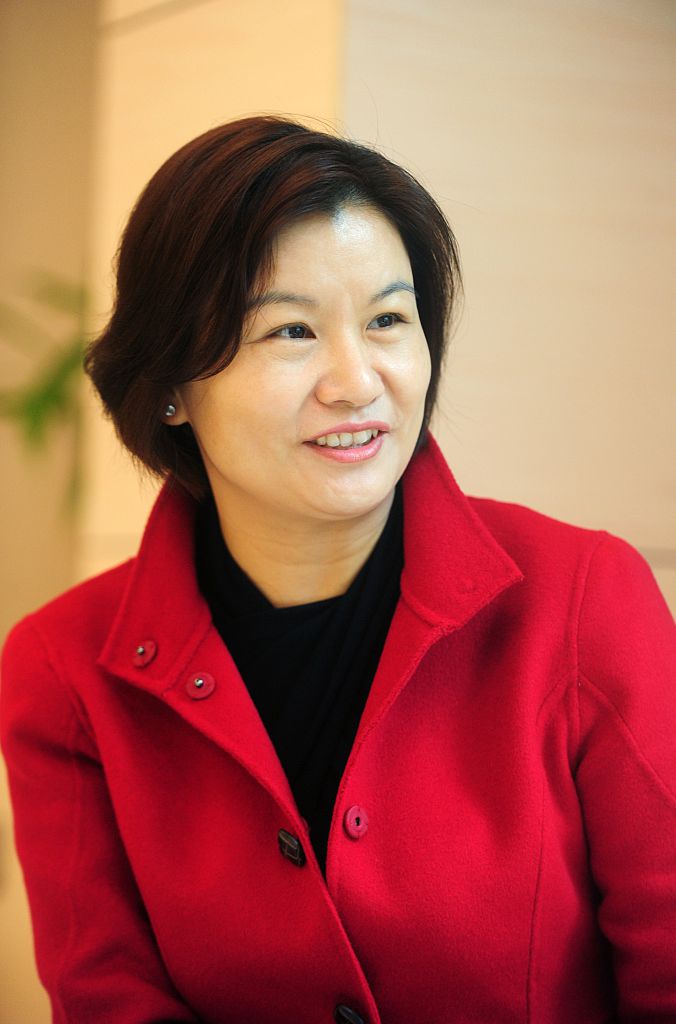 Zhou dropped out of high school at 16 to work on an assembly line at a watch lens factory. At night, she took accounting classes and dreamed about one day starting her own business. She had saved about $2,500 by 1993 and founded a family watch lens business with that money. She lived in a three bedroom apartment with seven family members for four years.

Over the next 10 years, Zhou built a booming business making watch lenses. She employed 1,000 people. In 2003, she beat out competitors and was awarded a contract with Motorola. She says this was her darkest moment.

"A business rival was jealous. That company teamed up with the raw material supplier and tried to squeeze me out of the game."

Basically, the supplier demanded full payment before delivering any materials. This was a highly unusual move for a supplier. Zhou sold her house in order to meet the demands of the supplier, but it wasn't enough.

"I was desperate. I stood on the platform at Hung Hom Station in Hong Kong, almost jumped off, delirious, thinking that when I am gone, all the trouble will too be gone."

At that low point, a phone call from her daughter brought her back from the edge. She realized she had to carry on. She sent an email to Motorola describing the situation and they stepped in to help her.

Zhou took her company public in March 2015, and the price of shares went through the roof. She owns 98 percent of her company.Today Lens Technology is valued at $11.4 billion and employs 82,000 people across China.

"Many people would experience a serious blow to [their] confidence when they encountered setbacks, but the key to success is to persevere, especially during the most difficult times."