Some Advice From Mark Cuban: "Don't Follow Your Passion"

By Joseph Gibson on September 26, 2017 in Articles › Billionaire News

"Follow your passion" is one of the most commonplace pieces of advice a person can be exposed to, if an idea that's so well known can even be considered advice. But according to Mark Cuban, it's also "easily the worst advice you could ever give or get."

On the business billionaire celebrity's personal blog in 2012, Cuban expressed his own skepticism towards the idea of following one's passions in life, at least as it pertains to commercial success. In the post, he takes the pragmatic view that one's passions, no matter what they are, "aren't worth a nickel" all by themselves. Instead, it's better to focus your energy on elbow grease and effort. As Cuban puts it:

"Think about all those passions that you considered making a career out of or building a company around. How many were/are there? … Why were you not able to make a career or business out of any of those passions?

"Or, if you have been able to have some success, what was the key to the success? Was it the passion or the effort you put into your job or company?" 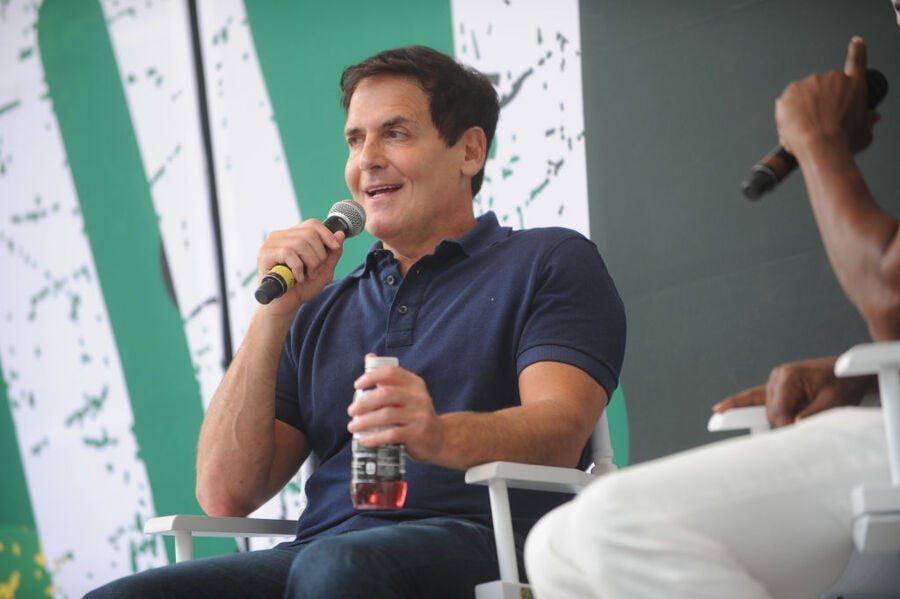 Cuban hasn't been shy about how his interest in computer technology, which led to his first early business success with his company MicroSolutions, was anything but a passion early in his life. But eventually, he grew to love, and, yes, feel passion for computer technology, and from Cuban's point of view it was his hard work that led to his passion and not the other way around:

"When you enjoy doing something, there is a very good chance you will become passionate or more passionate about it. When you are good at something, passionate and work even harder to excel and be the best at it, good things happen."

This is a little bit of a chicken-or-the-egg situation, but Cuban's fundamental point seems to be that you can't expect your passions to carry you through life, no matter how strong they might be. Instead, Cuban says, it's smarter to be guided by "where you apply your time… You may or may not realize it yet, but how you use or don't use your time is going to be the best indication of where your future is going to take you."