By Brian Warner on March 3, 2022 in Articles › Billionaire News

On Saturday Russian billionaire Roman Abramovich stunned the world when he announced his sudden decision to essentially donate his $2 billion ownership stake in the British soccer team Chelsea F.C. to a charitable trust.

This decision came just a few days after a member of British parliament named Chris Bryant called for the British government to seize Abramovich's local assets, notably his ownership of Chelsea:

Saturday's "donation" announcement wasn't well-received. Or at least, it made peopled confused.

What was actually happening? Was he giving up ownership? Was value being transferred off his personal books?

With a little bit of digging, it turned out that Roman wasn't actually giving up ownership of the team. When you got to the core of the announcement, it seemed that Roman would still be the end owner, he was just handing over "stewardship" of the club to Chelsea's philanthropic foundation. Whatever that meant.

If the "donation" announcement was designed to appease blood-thirsty British politicians, the move was unsuccessful. Therefore, now Roman is simply looking to sell. But on a positive note, whatever proceeds he receives will apparently actually to a charity that will benefit Ukrainians. 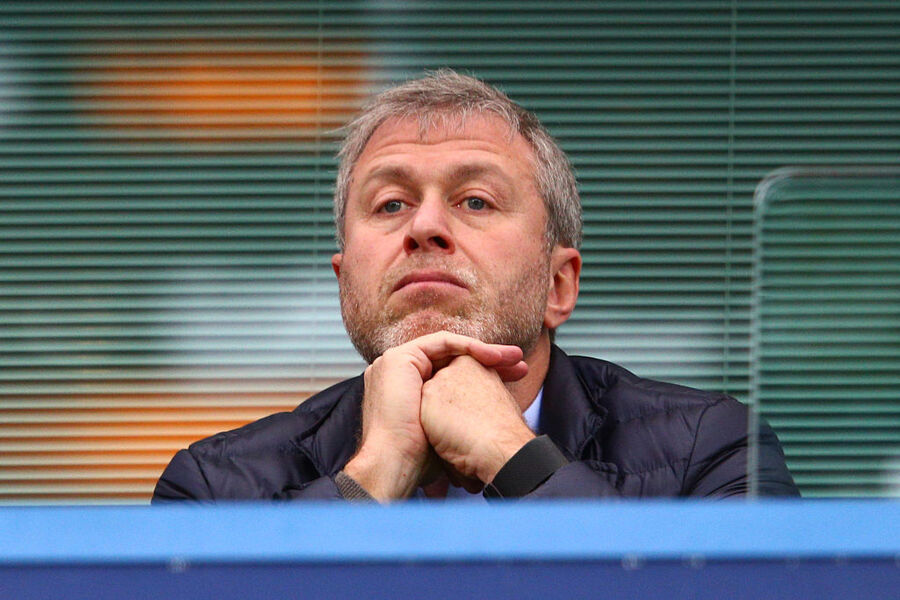 On Wednesday it was confirmed that Roman Abramovich was actively looking to sell Chelsea. He even set a deadline of Friday for interested parties to submit offers. He's reportedly seeking $2.5 billion for the club. FYI, this sale would have been totally incomprehensible just 10 days ago.

Roman bought Chelsea in 2003 for $200 million. Over nearly two decades of ownership, and after injecting around $2 billion of his own money, the team transformed into a powerhouse. Chelsea is one of the most successful English clubs today. It is the only London-based team to have won the Champions League.

Whatever Chelsea's final price ends up being, according to a statement released on Chelsea's website, the new owner will NOT have to repay the roughly $2 billion worth of debt owed to Roman from loans he has given over the years.

According to his Wednesday statement:

"I have instructed my team to set up a charitable foundation where all net proceeds from the sale will be donated. The foundation will be for the benefit of all victims of the war in Ukraine. This includes providing critical funds towards the urgent and immediate needs of victims, as well as supporting the long-term work of recovery."

And Roman's foreign asset fire sale does not stop with Chelsea.

Abramovich owns approximately $400 million worth of personal residences outside of Russia and he is also apparently looking to offload his three British mansions.

Roman owns a $150 million mansion in London's Kensington neighborhood, a $30 million waterfront penthouse in London and a $25 million country estate.

Outside of England he owns a $100 million mansion in the French Riviera, a $20 million ranch in Aspen, a $70 million estate in St. Bart's and FOUR adjacent townhouses in the Upper East Side of Manhattan that are likely worth north of $150 million together.

I bet some billionaire out there could get a really great deal on some impressive assets if they had the liquidity. Would Roman accept $2 billion cash for all of the above? If he declined, would these assets even belong to him in a month if sanctions widen? This could be a once-in-a-lifetime opportunity for some lucky billionaire to flip some really amazing assets.